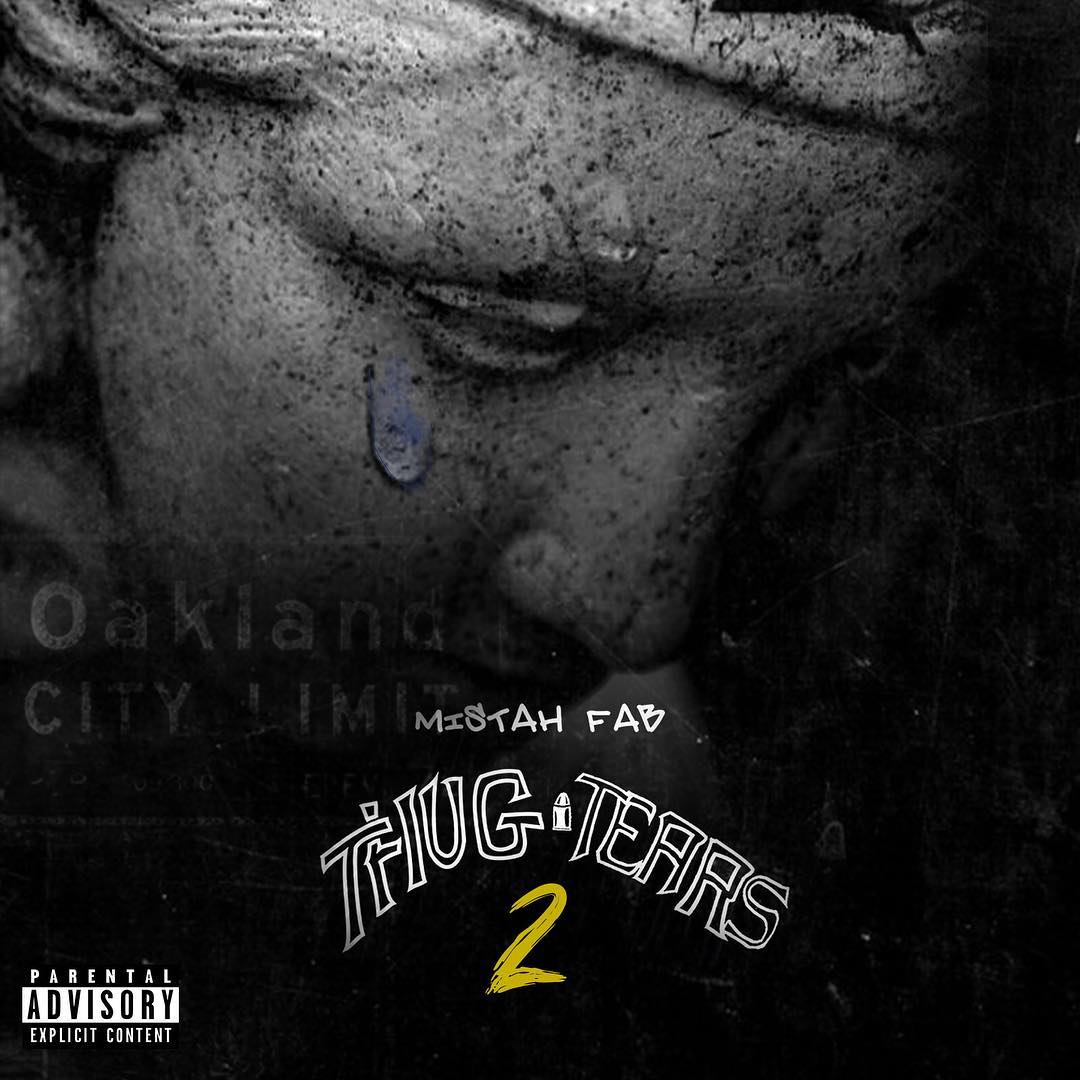 If you’re down to hear some of the Bay Area’s hardest rapper, check out Mistah FAB’s new project Thug Tears 2, the second installment of his ongoing Thug Tears series. The 15-track tape features a number of noteworthy appearances, especially the inclusion of Maybach Music’s Rick Ross. Along with other guys like Philthy Rich and Mozzy, it’s safe to guess that this is going to be one of the harder tapes that you hear all year. To get it, head on over to iTunes or Apple Music. 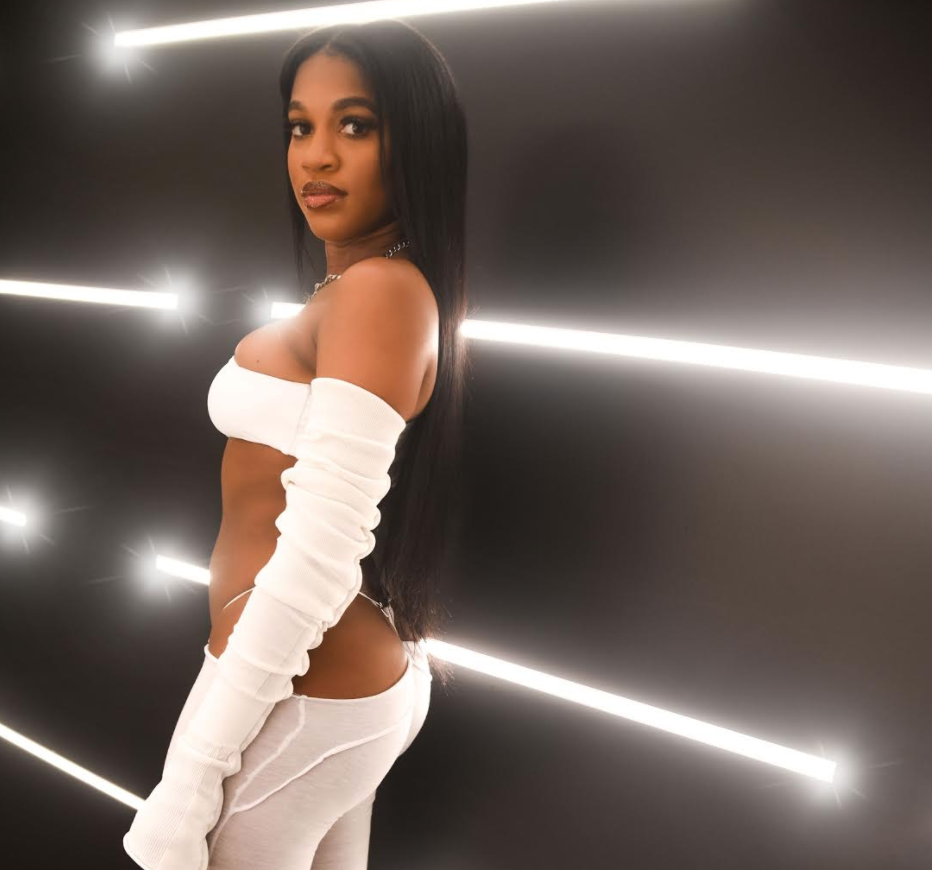 Miss Kaniyah’s new project, Hate It Or Love It, is a perfect culmination of emotions that any bossed up woman can relate to. As the polarizing title suggests, her day one fans will have to take a stand to decide if they will keep up with her journey into the next steps of her blossoming career. The mixtape features other artists such as Lil Dude and Big Flock and is a showcase of so many bars that make the case for her being one of the DMV’s best.

SpiffyUNO’s new EP, ‘The Essence,’ is all about who he is 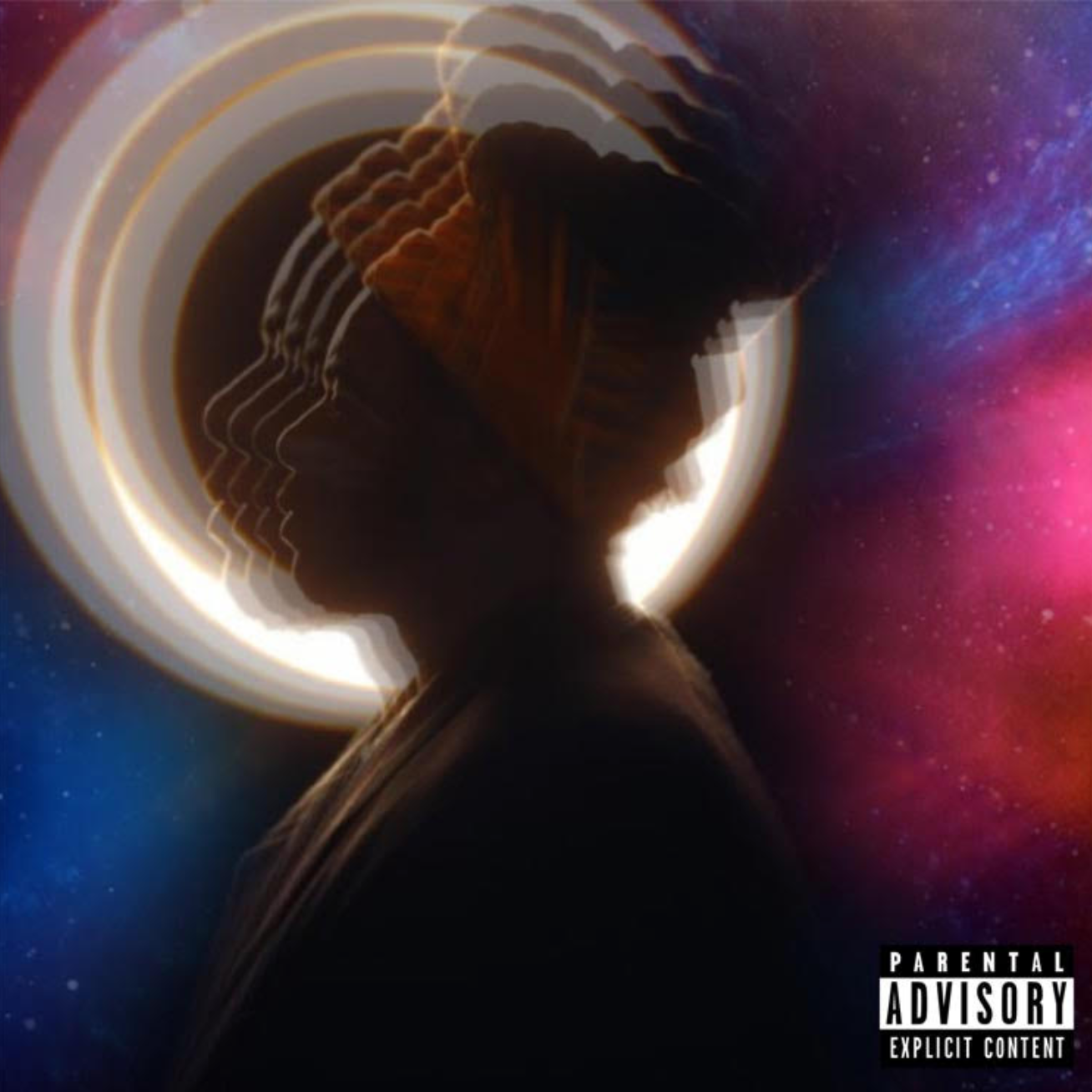 SpiffyUNO raised himself by the influences of the streets then later dedicated himself to music to rise above his circumstances. He was born and raised in South Central, Los Angeles. He began writing music at 13 and developed a skill and love for the craft of hip-hop. Fourteen years later, music is still his first love.

SpiffyUNO’s adoration for his music can be heard on The Essence, his new EP under the entity All Night Gang Music. Tune in below to learn more who he is and where he’s been below.

KSnS’s ‘Voices’ album is out and it’s everything 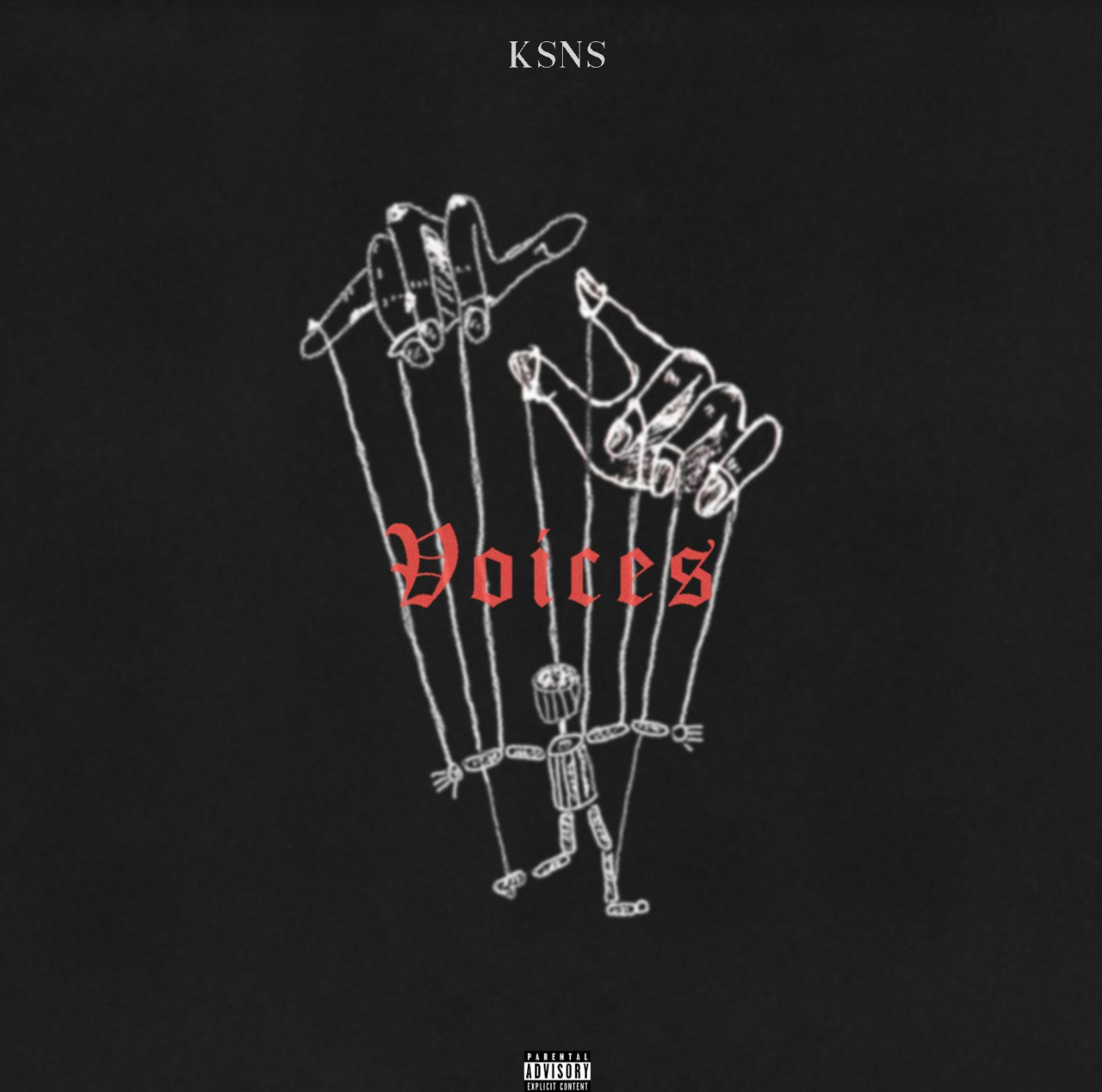 Following up from his recent release Project Tasks, Florida born Rapper KSnS has shared hiss his new album, Voices. Made out of 12 tracks that feature producers like The Lab Cook, Drew Taylor, and Lezter, it’s the perfect next piece of the puzzle that show us who KSnS really is. For more information, make sure to check out Voices below.