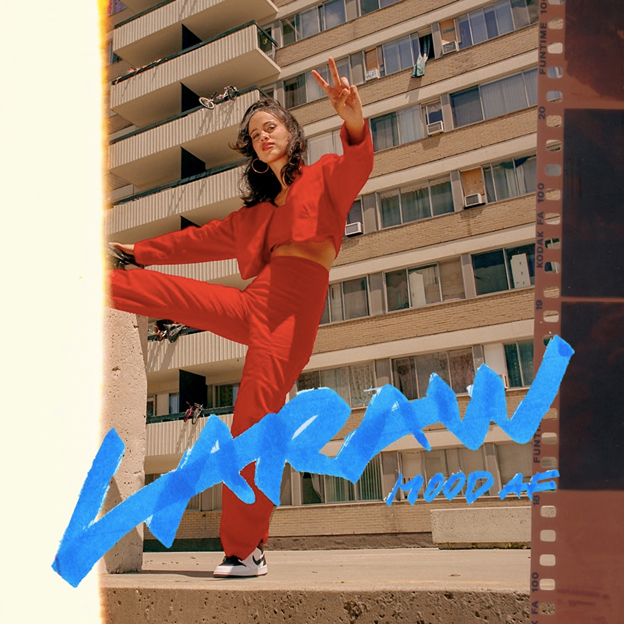 Rising Montreal-born and bred singer-songwriter Laraw releases her highly anticipated EP Mood Af . Ultra keen and ready to take her unique sound and aesthetic to the world, this new music project comes on the heels of the release of her debut indie single “I Should Call The Cops” and video for Pretty Necklace that caught the attention of some key members of the music industry.

Listen to Mood AF below.

SB Fettie drops the bars in “Chase It”

Shoutout to Bolski for dropping one of the hardest tracks of the day. Enter his new song, “Applyin Pressure.” The rapper’s new tune is about the trials and tribulations that he’s faced being in the streets. It also talks about the authenticity of his opps when they have so many guns in their video but no one has ever died. He keeps it real and genuine over the course of the track and you remember it when it’s over.

Check out “Applyin Pressure” below. 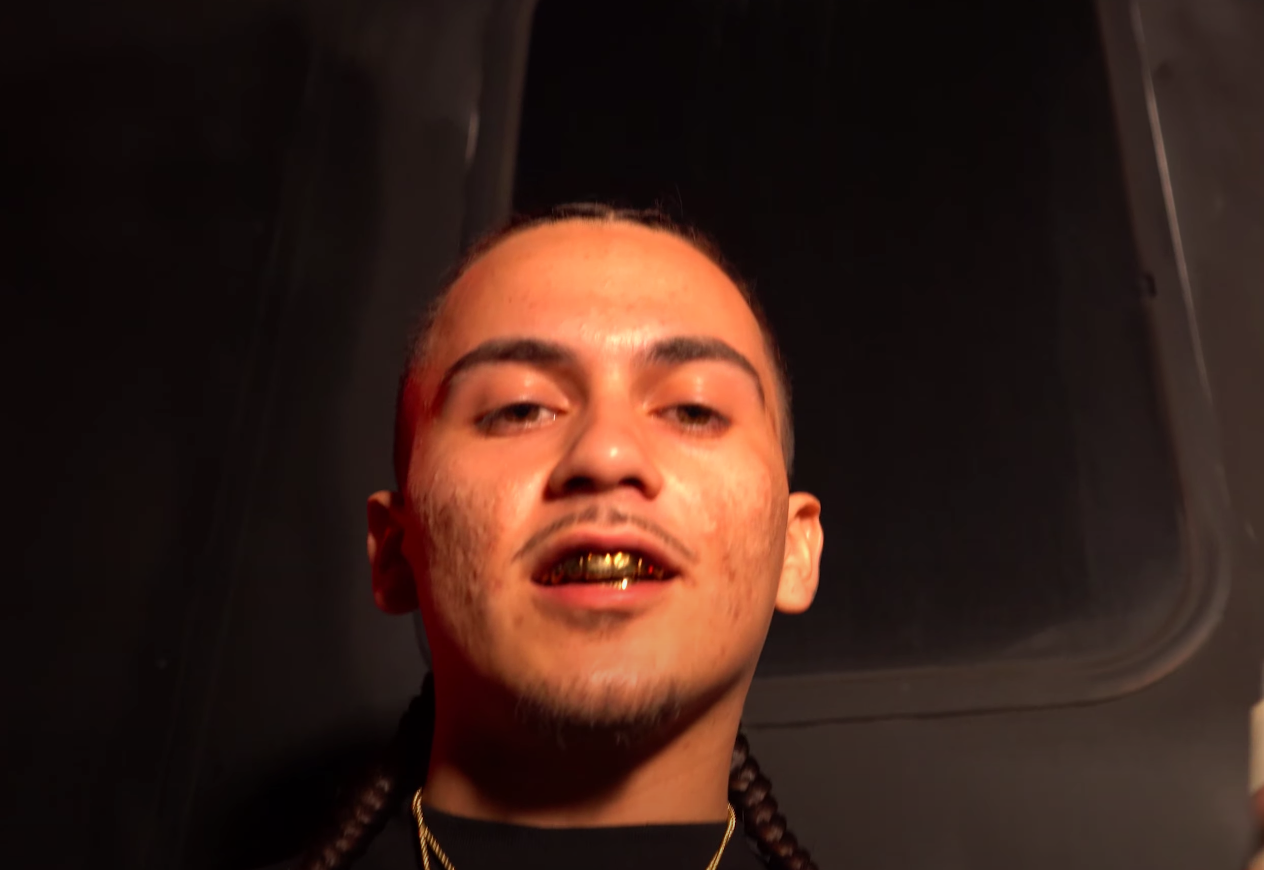 Chubz900 is here with his new release, “All Black.” The rapper’s new tune keeps it real about when people make diss songs like they can’t be touched. At one point, he explains that you can get killed for just trying to get some clout. You can feel the authenticity radiating from his bars.

Check out “All Black” below. 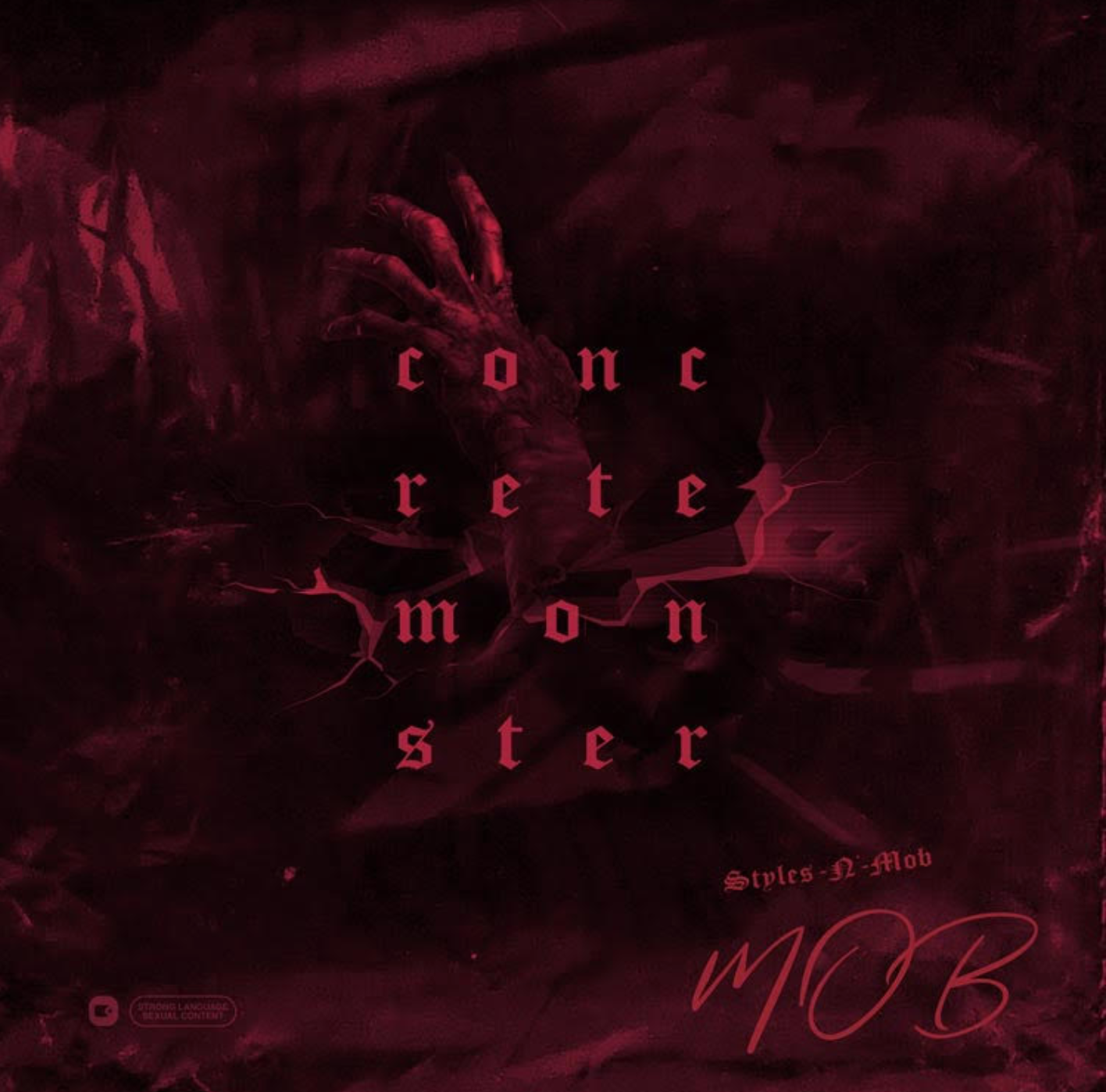 Out of the nation’s capital, comes a hip-hop project, raised on the harsh underground. With MC Young E Class crafting vivid imagery in his lyrics, DJ Furious Styles creates a soundtrack that escorts the audience through Washington D.C.’s roughest streets. Its the first collaboration betweent he two so expect to hear some more of their epic chemistry very soon.