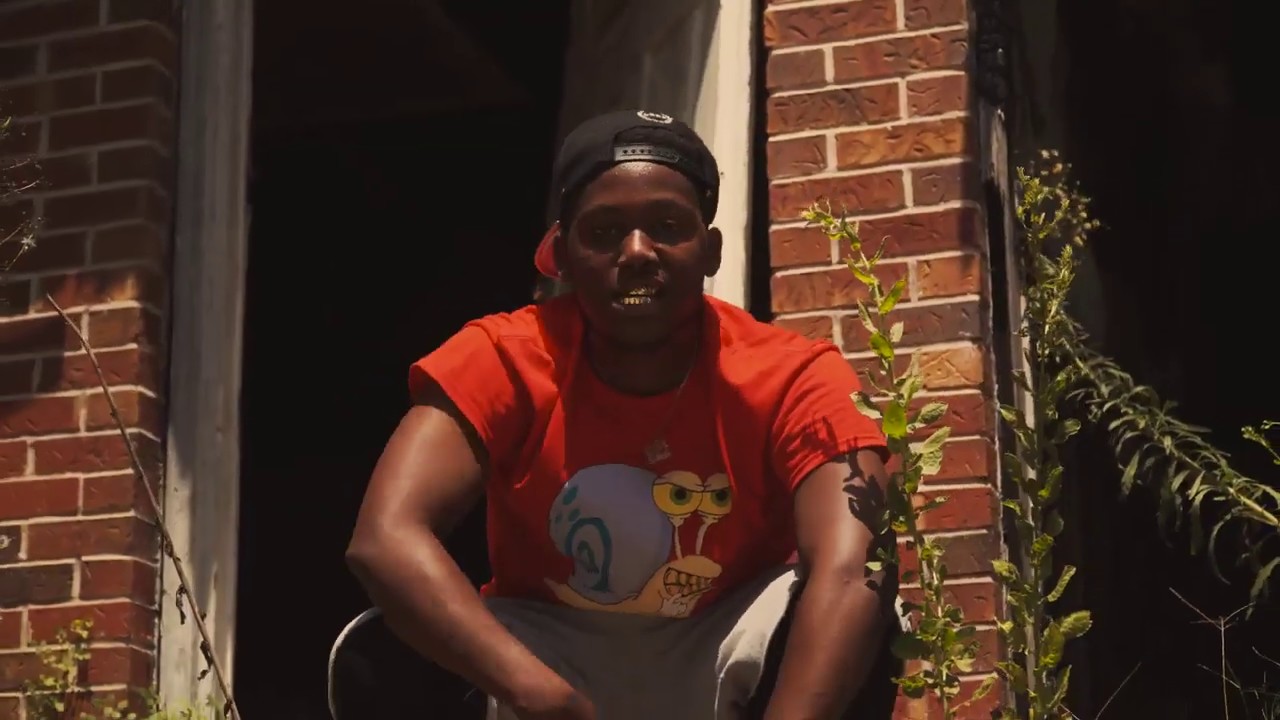 \King Shy, an 18-year old rapper from Americus GA, was raised in a lifestyle that most artists his age rap about but have never lived. “He’s an inspiration for the youth and he takes pride in hard work,” says Scotty ATL about King Shy. Shy is a new addition to #CoolClub which is Scotty’s label.

Originally he is from Americus, GA, but moved to Atlanta to pursue his music career. From giving his all on every stage he hits, to including the community in his art, he’s someone you can’t help but pay attention to. He recently dropped his new single entitled “Where I’m From,” creating a buzz and generating 40,000+ views in 3 days.

Watch the video for “Where I’m From” below.

Related Topics:featuresking shy
Up Next

Fresco and Roze are geeked out in “Vibe Foreal” 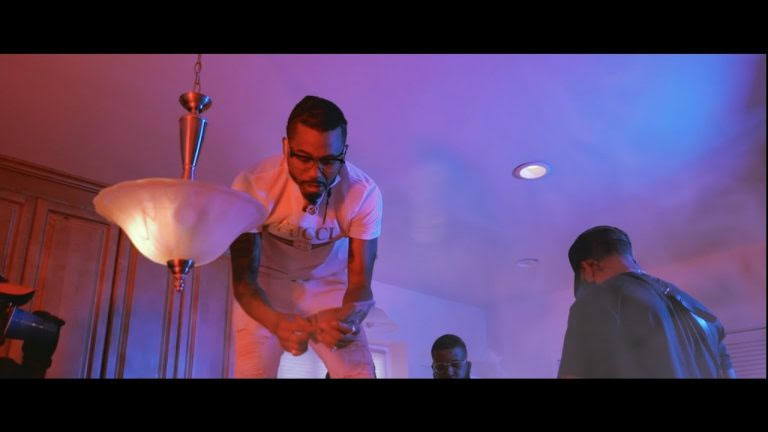