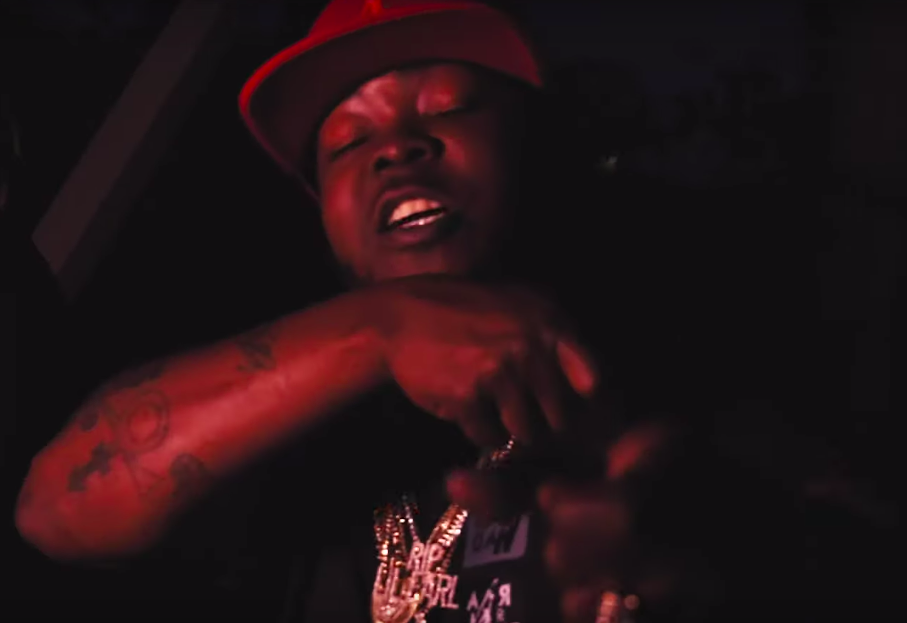 Music is often therapy for artists. Rappers step in the booth and begin confessing to the microphone, for fans to hear and make their judgements. “Too Real” is extremely therapeutic and is a personal release from J. Stalin and JT who have so much on their minds. When they reveal that they’ve had their heart broken by someone they trust, it’s an impactful and sharp dagger. You’ll vibe to the song’s smooth, mellow nature while pondering what they’re saying.

Watch the video for “Too Real” below.

J. Stalin and JT The 4th bare their souls in “Too Real”

Pablo Skywalkin rips up a crisp instrumental on “So Ghetto”

.@KraigLyons330 gets an assist from Future on new mixtape 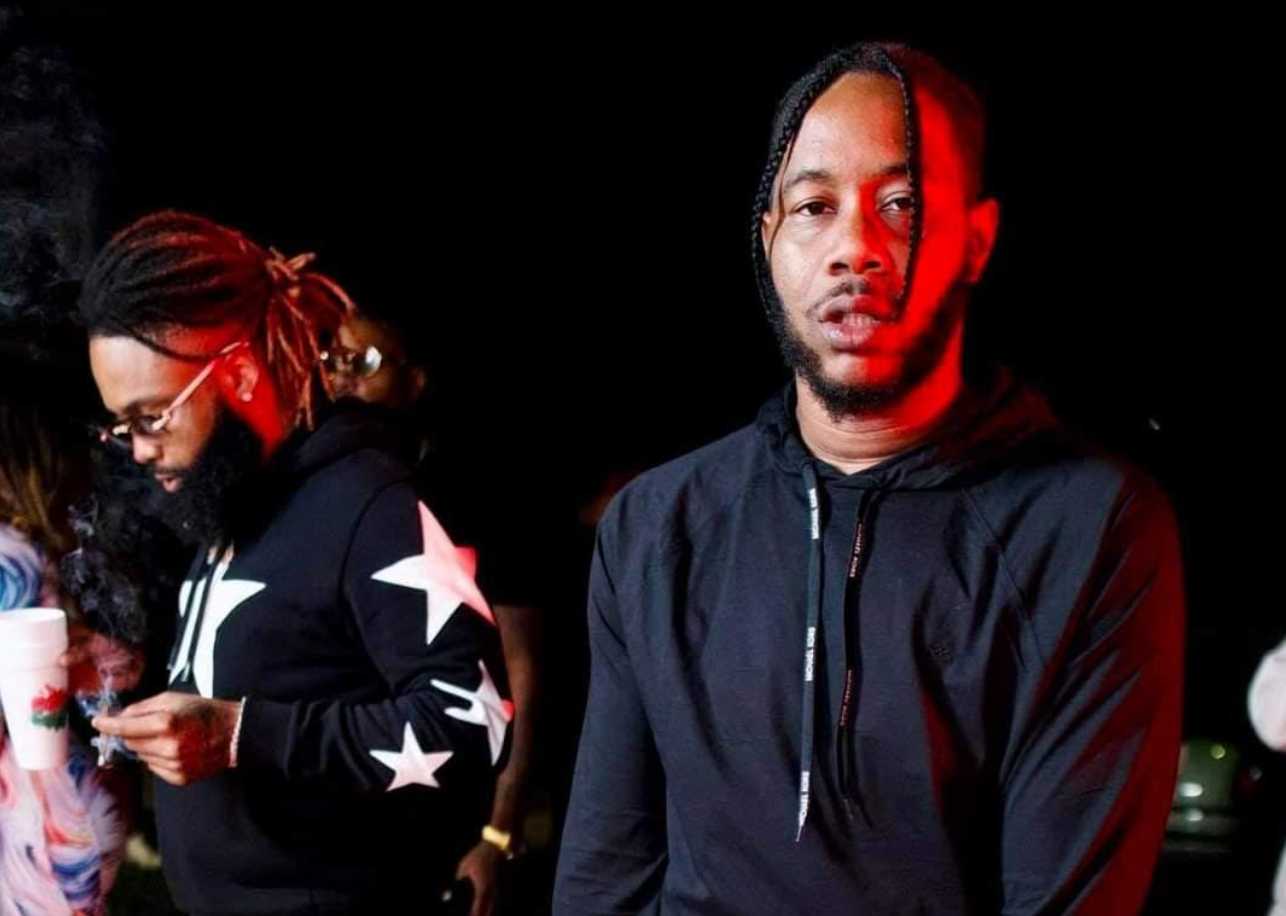 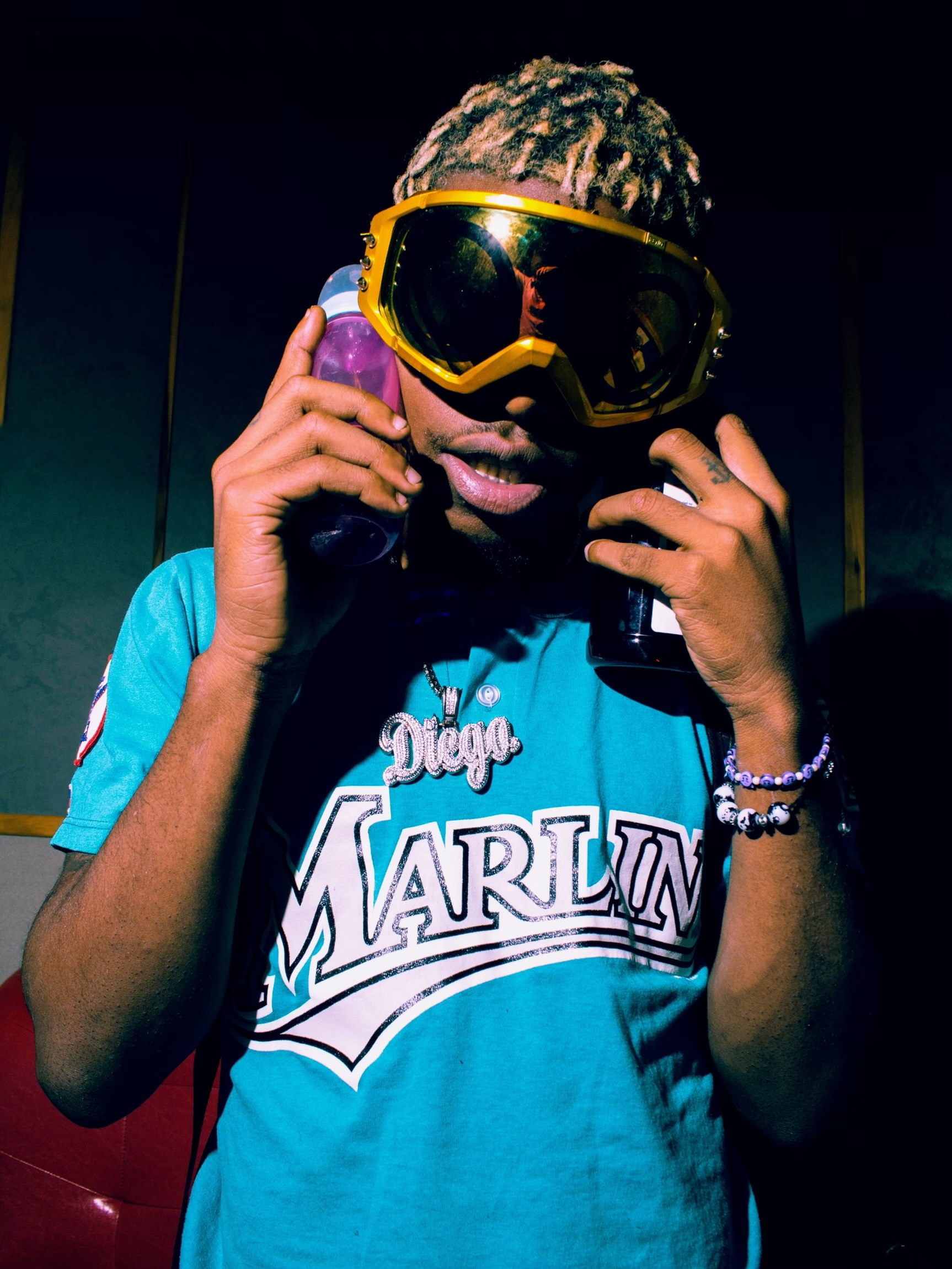 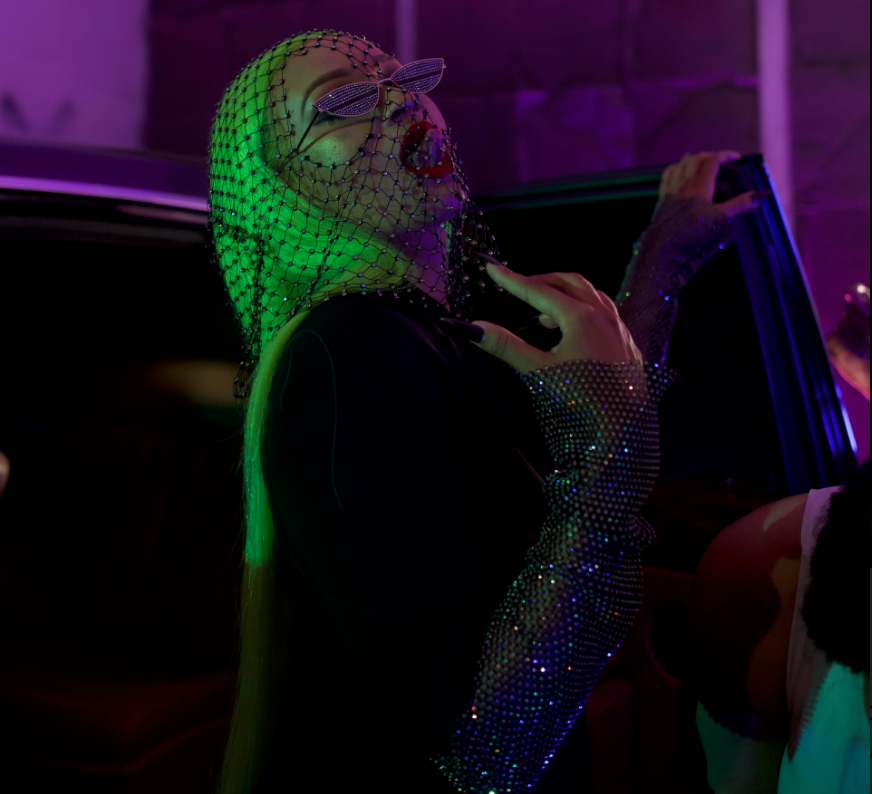