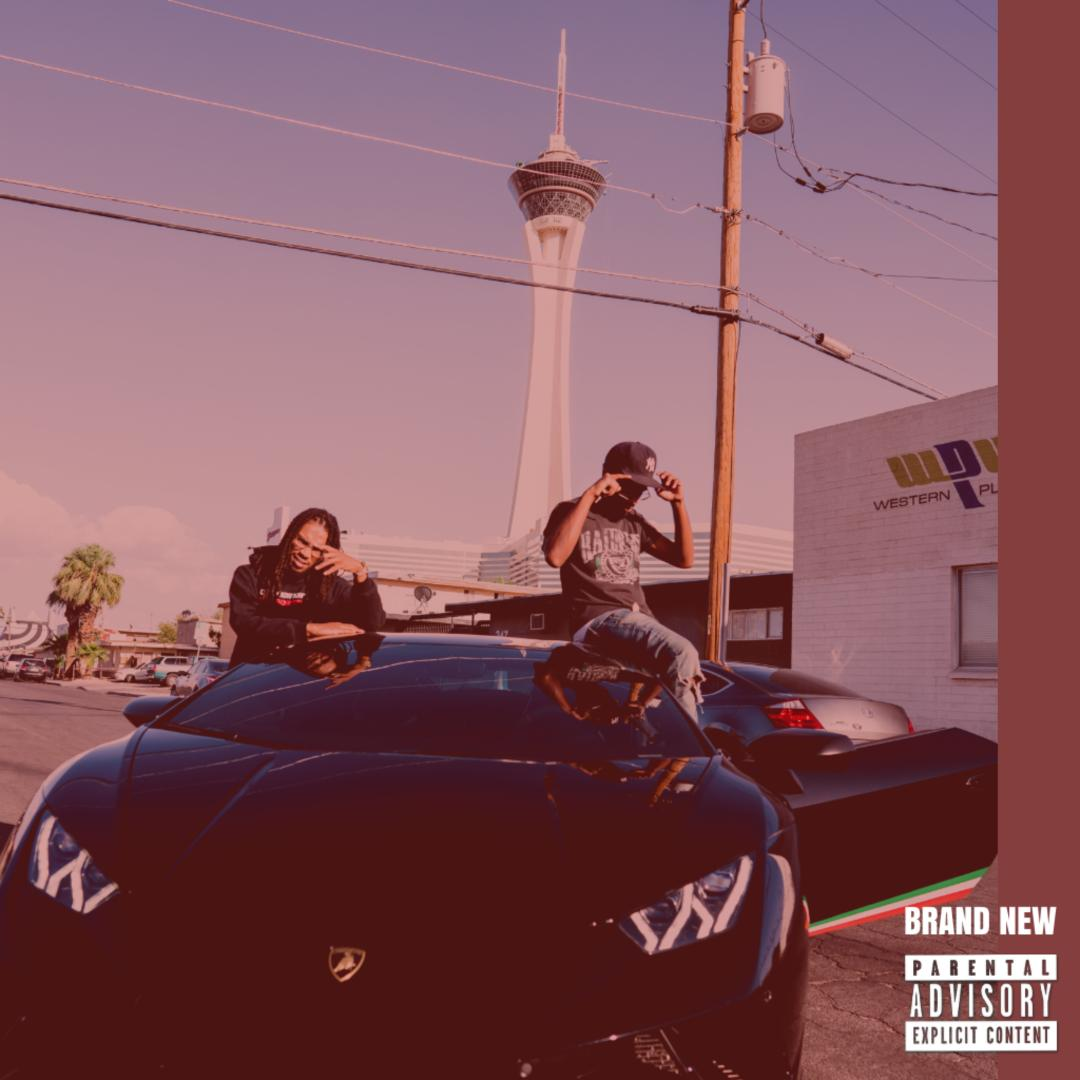 Ascending Las Vegas artist, Impact RH is back with another hit. Calling on his platinum producing pal, CMPLX, and frequent collaborator, Big Homie Stone, Impact delivers the end to the summer that we’ve all been wanting in, “Brand New.” Relying on incredibly infectious crooning over production so bouncy and electric, that it’s hard to take off repeat. Put this one in rotation for the party and watch the ladies flock to their phones to ask Siri who that was.

Listen to “Brand New” below. 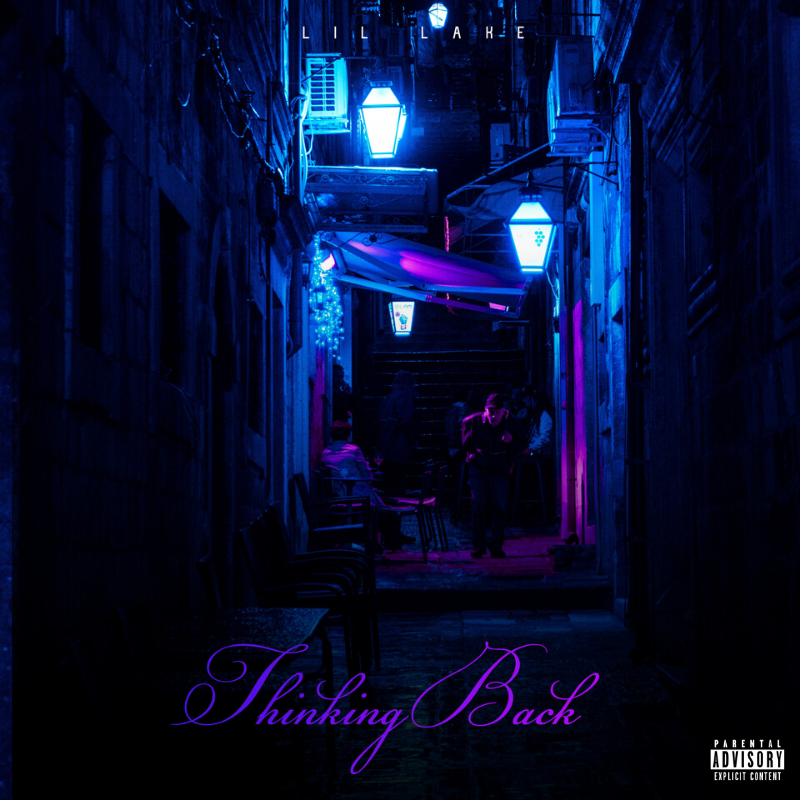 Lil Lake is finally back after a long break from releasing music with his new track titled “Thinking Back.” Lake decided to step back from releasing music in May to focus on the quality of his songs. But it’s safe to say that lake is back, with no features, this new song has already racked up hundreds of thousands of streams in its opening week. It’ll appear on his forthcoming project, Lake’s World.

Check “Thinking Back” below. 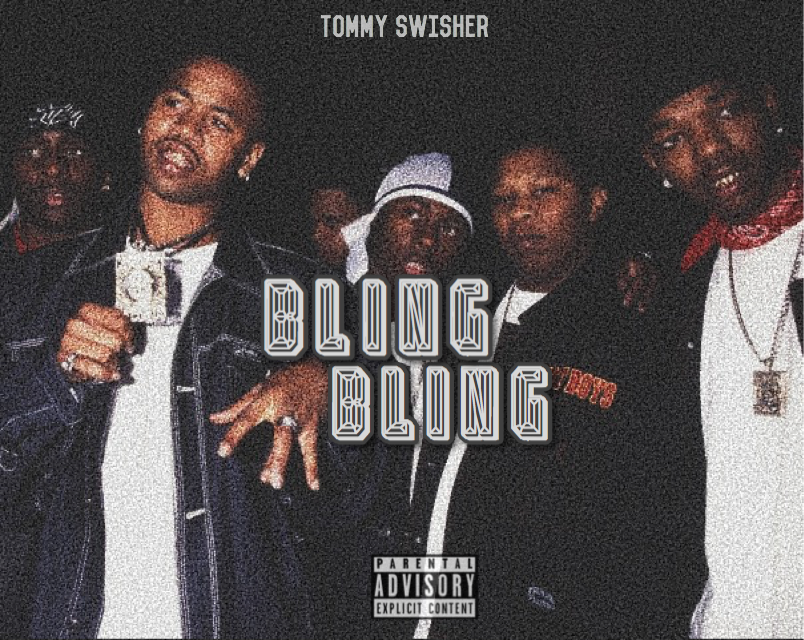 Tommy Swisher is back with a new vibe this year. Today Tommy gives us his first single titled “Bling! Bling!” off his forthcoming mixtape, “This Is About Me” expected to drop sometime in Spring. It’s a catchy ass song that features action-packed lyricism to keep you amped.

Check out “Bling! Bling” below. 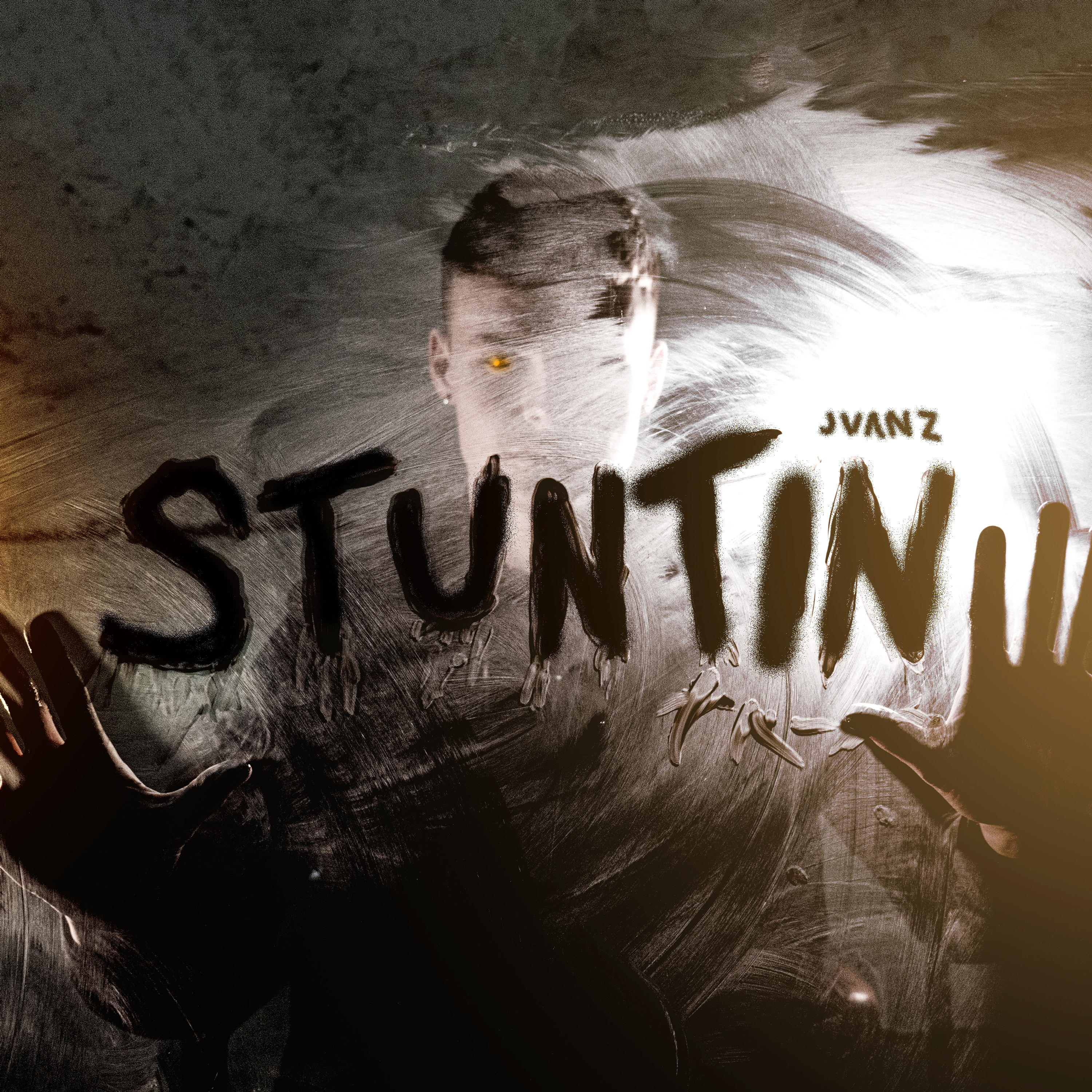 Xaroc’s “Rock With This” is what you need

.@uknowflyboi rips up the beat on “Purpose”