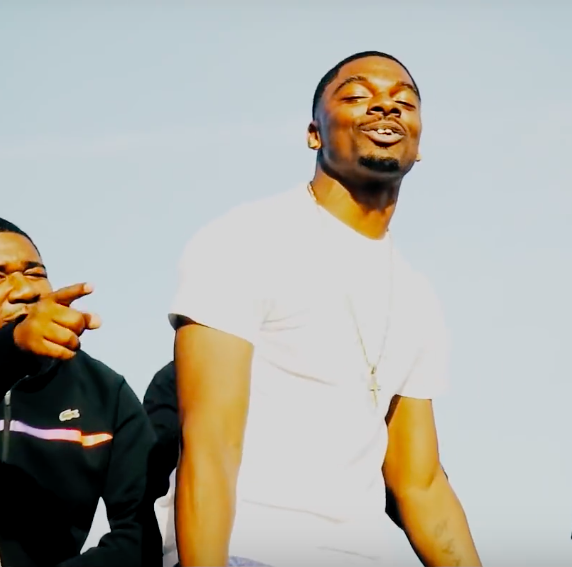 Gucci Mane’s “So Icey” is a rap classic. It birthed Gucci Mane’s career and established him as a threat to the status quo in Atlanta, focused on dancing and snapping at the time. With such an important place in music history, it’s not surprising to hear that it’s seldom been touched by artists. But that’s changed with Ice, San Francisco rapper with a penchant for blunt punchlines. His rendition, aptly titled “So Icey” goes just as hard as the original, bringing it up to speed with the modern times.

The visual for the song is relatively simple, being Ice and his boys having fun on a bridge, but wasn’t Gucci’s video simple too? Because of this, it works. Both versions are alike, yet different. Props to Ice for doing Gucci Mane’s classic justice. We can’t wait to see what else he has in store.

Watch the “So Icey” video below.

Nova Nove keeps it simple with “Lit Up.”