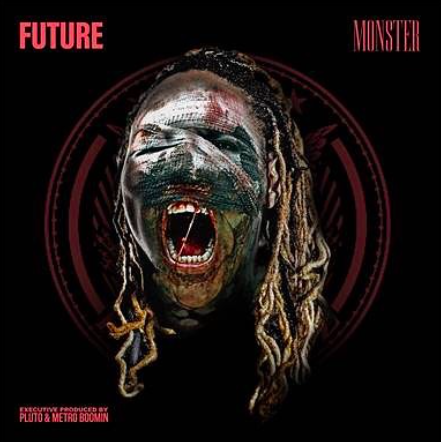 Future is celebrating the five-year anniversary of his beloved Monster mixtape by dropping it on streaming services everywhere. Monster was originally released Oct. 28th, 2014, and had 159M streams, 9 videos, and over 270M views. Many remember that the project was produced by Metro Boomin. Future is re-released the mixtape, in honor, of his friend and former engineer Seth Firkins who passed in 2017.

The re-release also celebrates the 5th year anniversary of the mixtape. A tape with classics like “Fuck Up Some Commas, Codeine Crazy, and My Savages.” Fans have a chance to re-order, the vintage “Monster” tee that originally dropped in 2016. This is the first time Monster is available on all streaming platforms.

Check it out below and click here to buy the vintage shirt that pays homage to the project.

Sada Baby rings off the New Year with an epic project 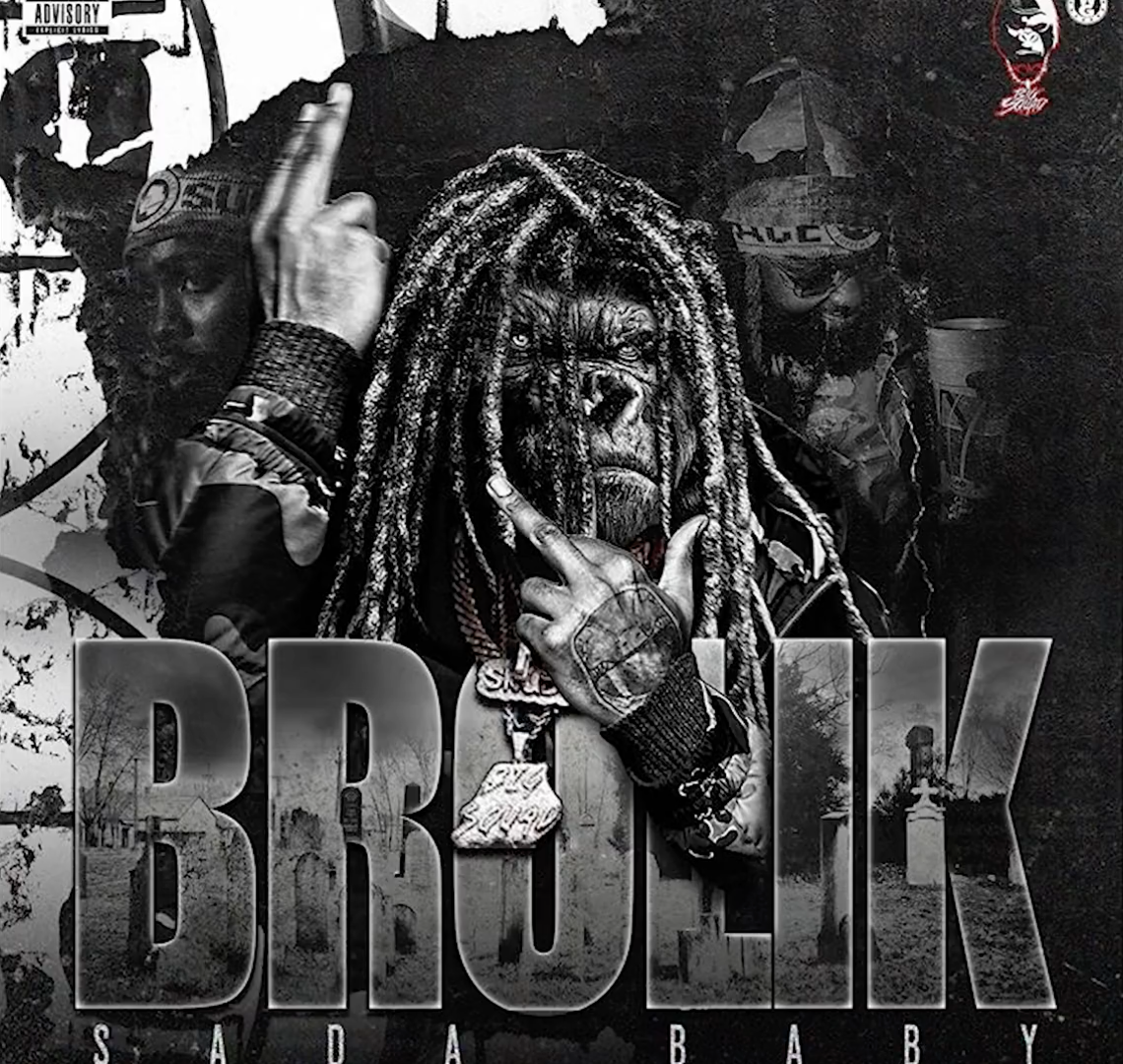 Leave it to Sada Baby to make 2020 epic already. The rapper’s new project, Brolik, is here and it’s available to everyone who’s looking to hear some real street shit. The 16-track project features G Herbo, FMB Dz, and more. You don’t want to miss this.

Check it out over on TheHipHopLab. 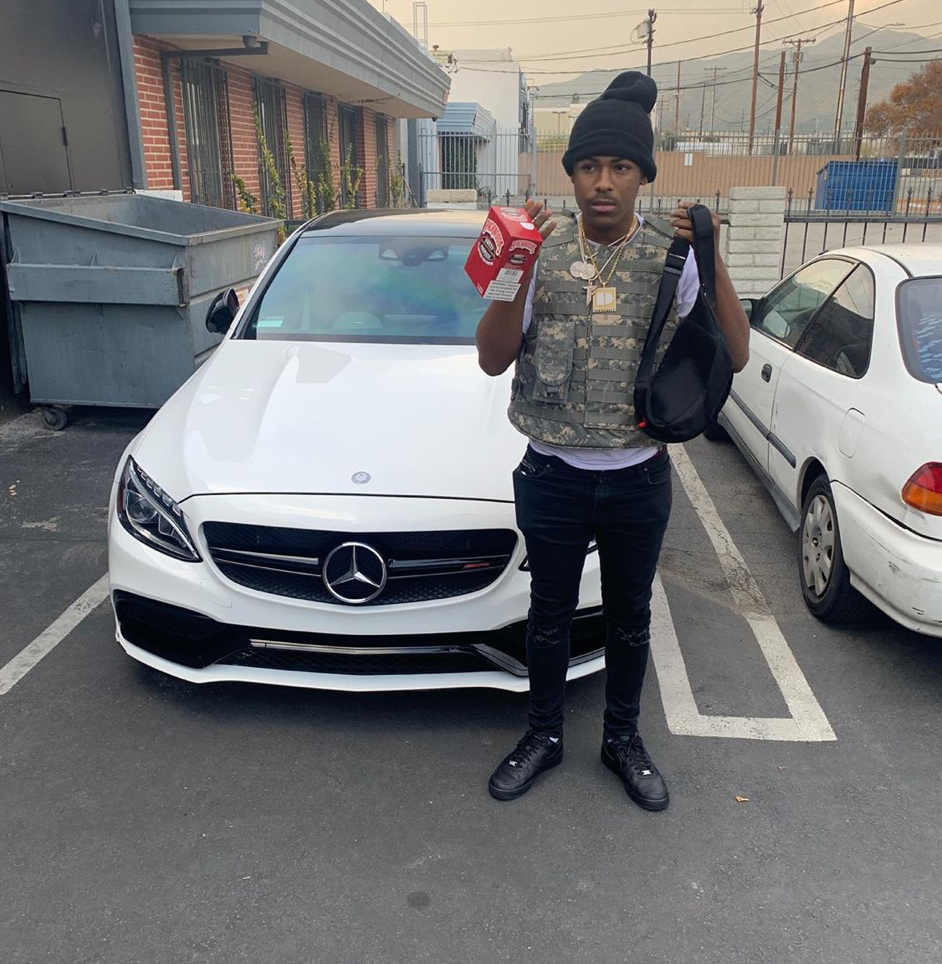 TeejayX6 moves like he’s gotten a second wind in him. Possibly motivated by No Jumper’s recent discussion of whether he’ll get “old,” he’s been on a tear, releasing Black Air Force Activity to end 2019 and, now, 2020 to kick the decade off on a high note. The five-track project is exclusive to YouTube and features the rapper doing what he does best: rapping over smushed beats, scamming, killing, and taking guys’ girls with ease. 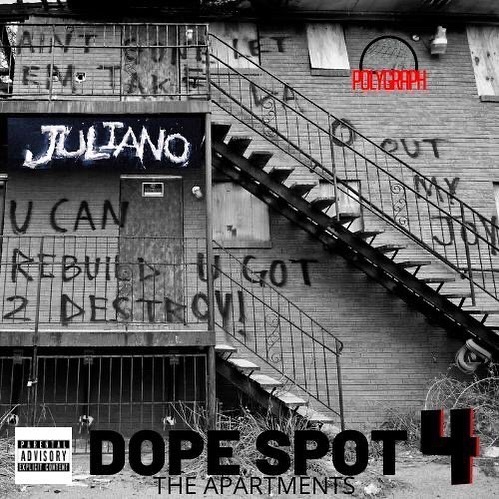 Check it out over on Audiomack here.

Pablo Skywalkin turns up the flames on “Demons”