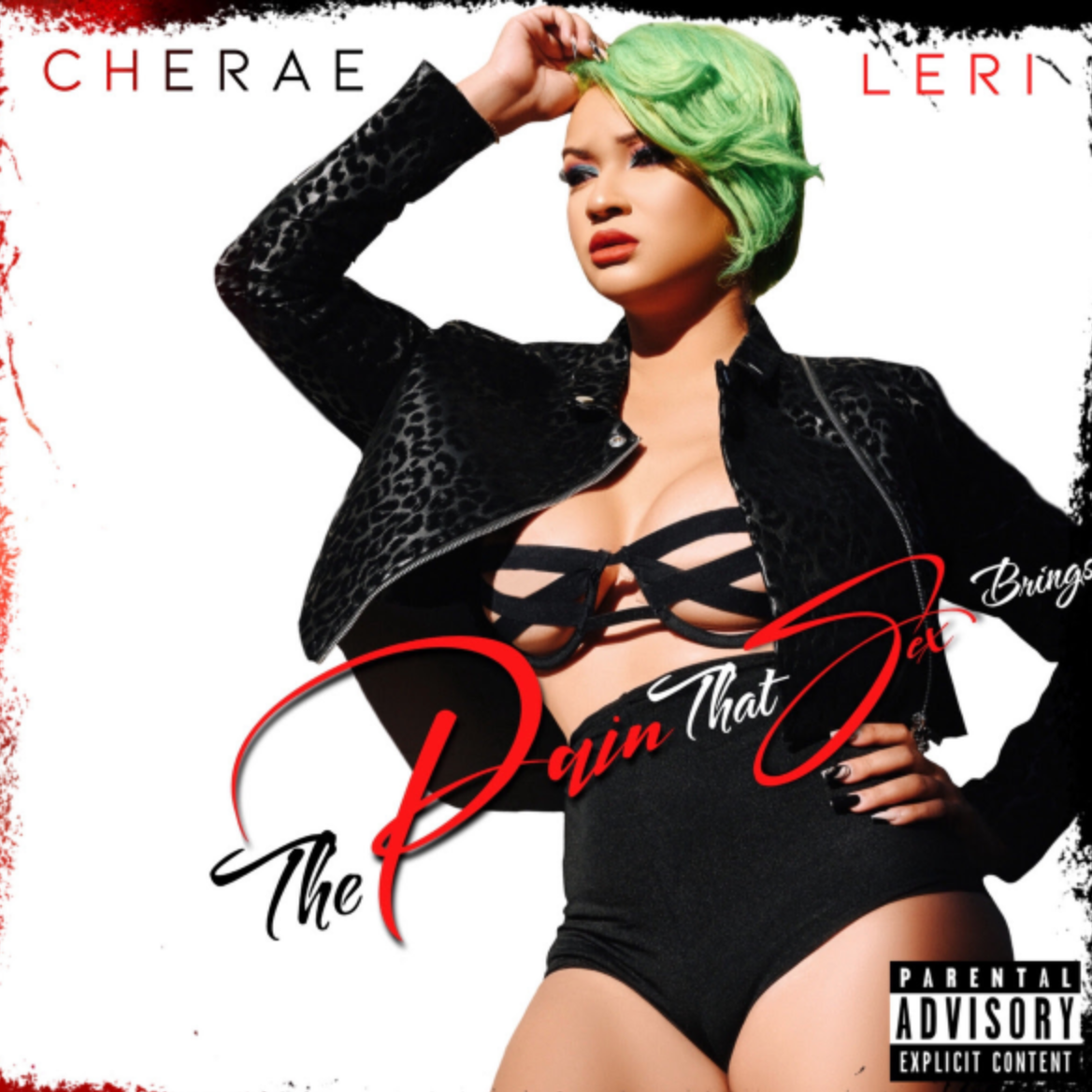 The Pain That Sex Brings is the debut album by American singer and songwriter Cherae Leri. The project follows her 2019 release, Conscience and features nostalgic, sultry R&B, grown and sexy tendencies and intrepid inclinations amid a medley of soul, hip-hop and alternative genres. The album channels a 1990’s Janet Jackson aura and is imbued in lessons learned, seductive vibes and unapologetic womanhood.

Check out The Pain That Sex Brings below. 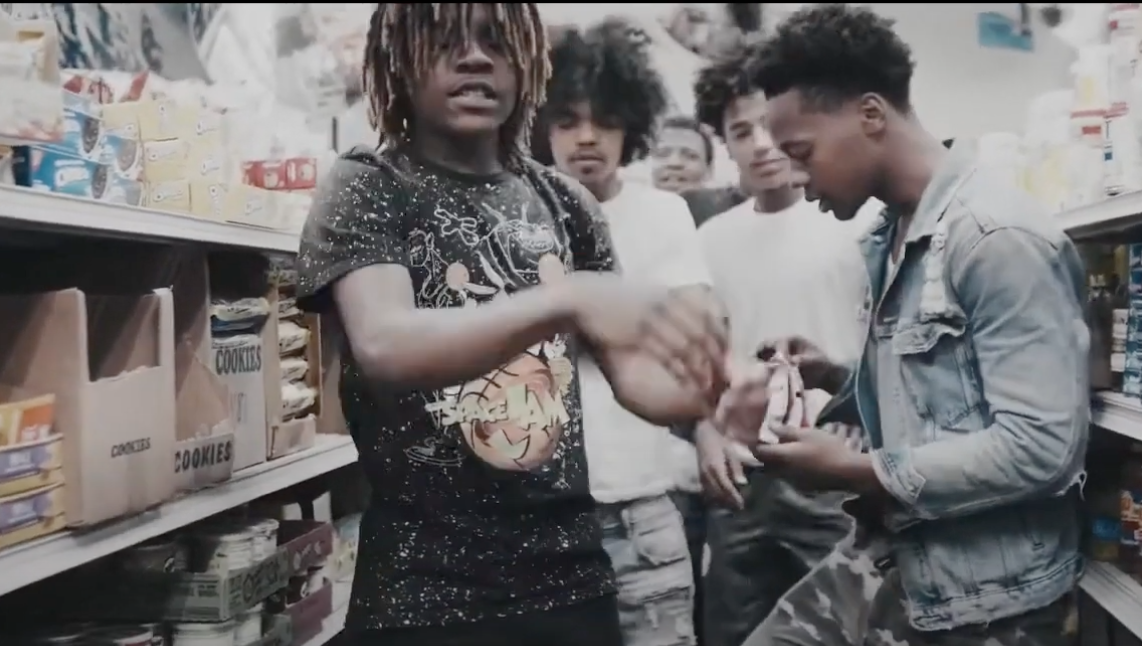 “From playing with toys, to tools” is a BAR. And that’s the kind of energy on display in “Planet X,” the latest release from Goaty that features Tokyo. This high-energy tune finds the rappers exploring their young realities and painting the picture of people who have come far in the game at such a young age. They’ve seen so much and have some serious stories to tell.

Check out “Planet X” below. 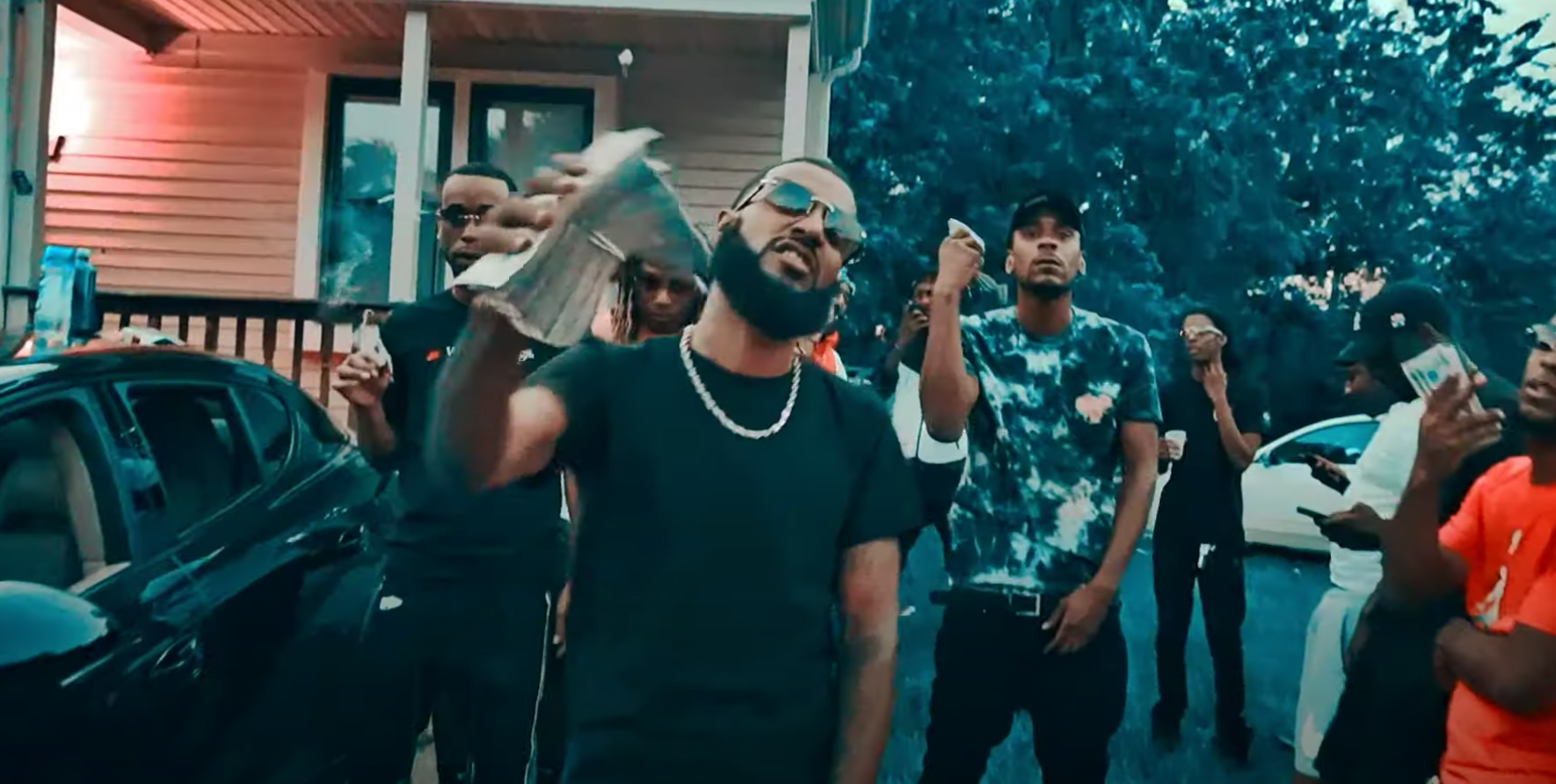 David Wesson and Dre Money don’t have any feelings at all if they’re not attached to the bag. “No Feelings” is about those lack of emotions, about the pursuit of coins that can strip people away from your life. Holding stacks of money, the two lyricsts showcase just how important that they believe the chase to be. This booming record inspires you to think the same.

Check out “No Feelings” below. 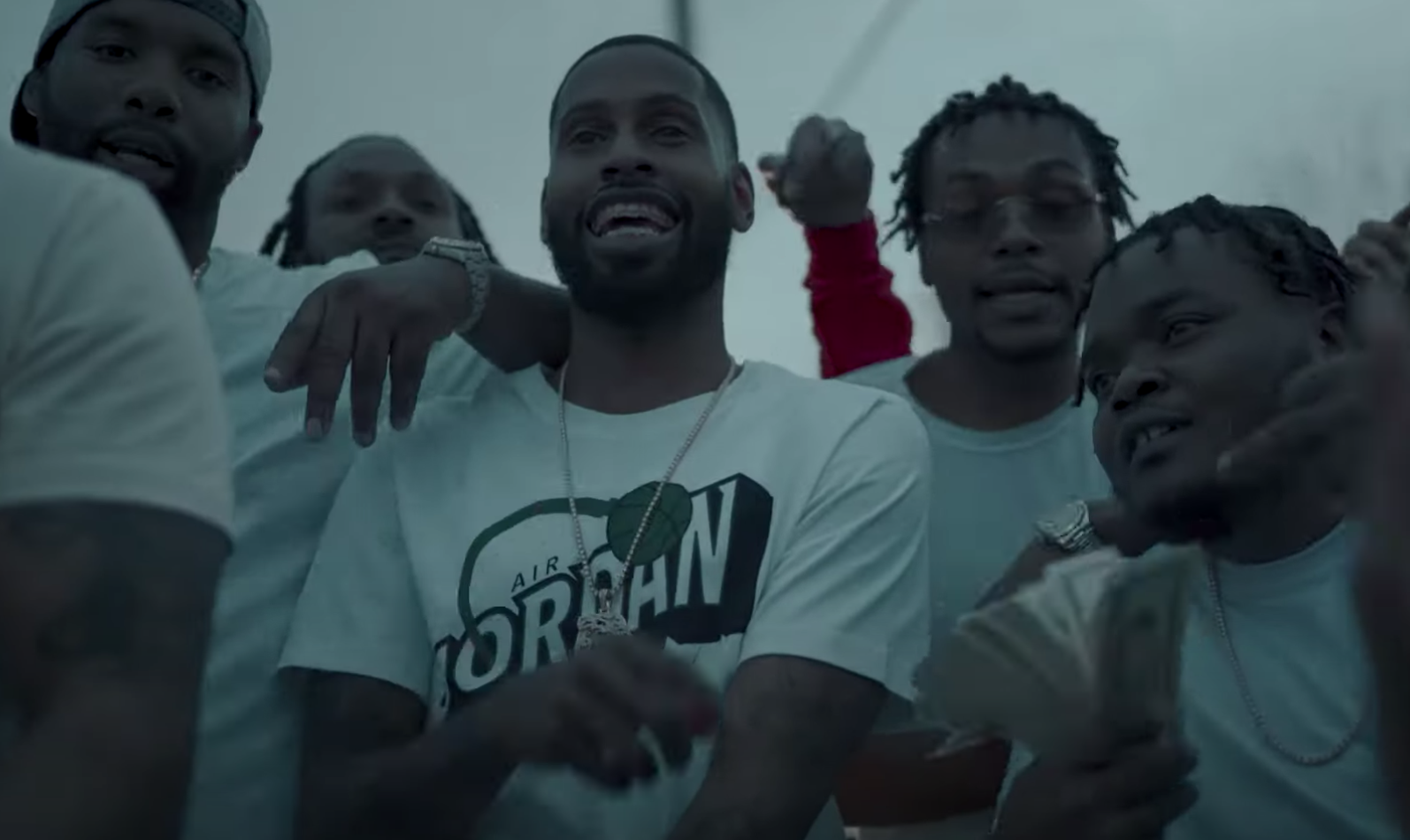 It’s time to celebrate. EWM Buck, EMW Kdoe, Lil Beno, and Joe Goonie have got a hell of a new track to share, “3 Man Weave.” This exciting smash comes with a video that’s equally as intense, showcasing the four having enough bands to buy a zoo. It makes the track one of the hardest that you’ll hear today.

Check out “3 Man Weave” below.