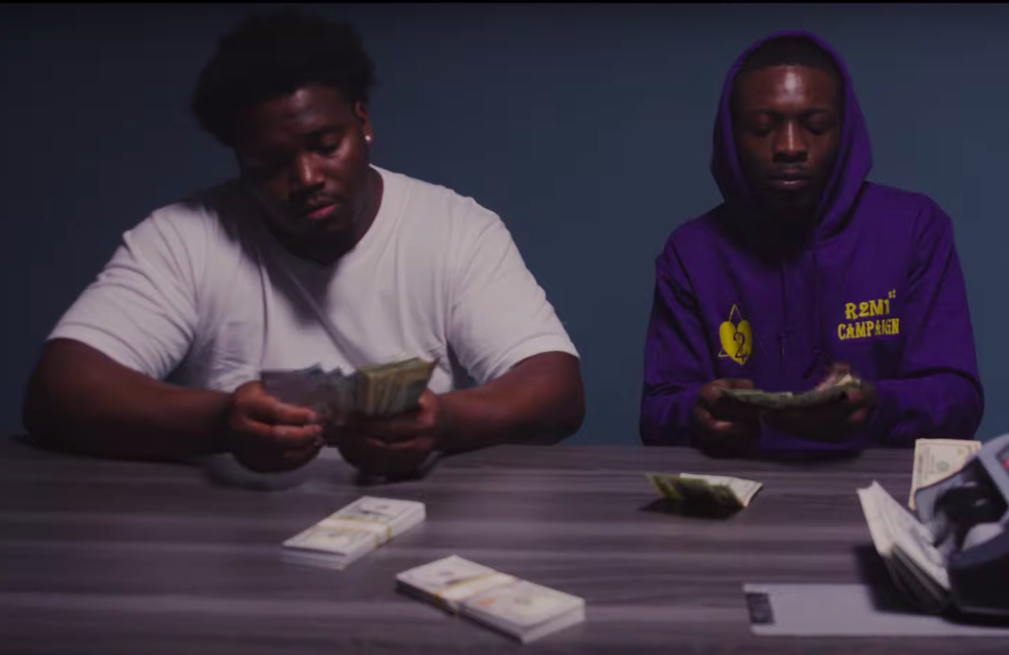 Cayro Carolina can rap his ass off, but, most importantly, he can sing equally as good, too. His new song “Liar Liar” showcases both of these skills equally as he carries large guns and counts money to show that he’s about everything he raps about. There’s a tremendous amount of energy here and the vocals sound pristine, clear, and genuine.

Watch the video for “Liar Liar” below.

Fresh 4 Eva makes a dance anthem with “Throw It” 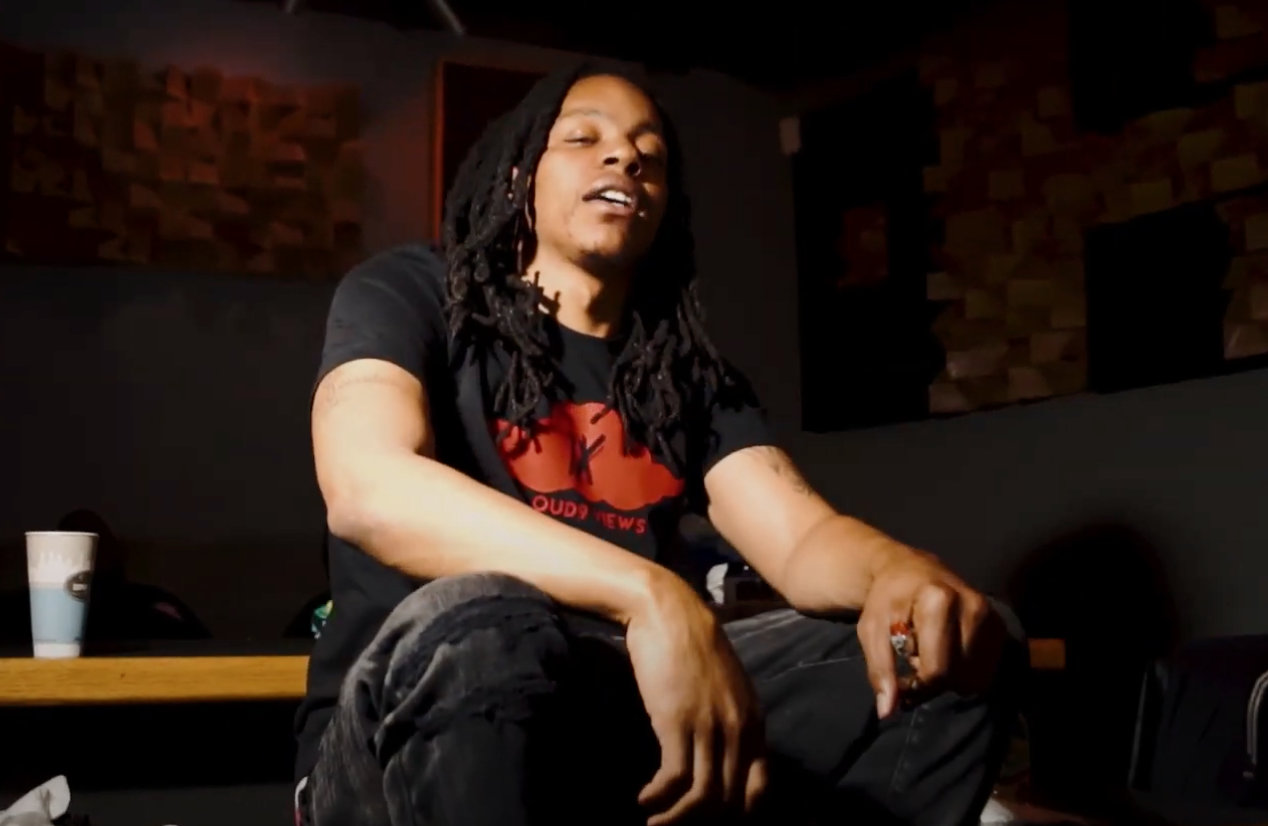 Cheddabag, Doc Dolla, Babys World, Homicide Mikey, and Grahams have dropped a powerful new collab, “Poppin Shit.” They come together for some tenacious bars delivered in a studio session. It’s a pretty straightforward tune that’ll make you win harder than ever before. It’s hard to pick who has the best verse because they all absolutely fucking rip it.

Check out “Poppin Shit” below. 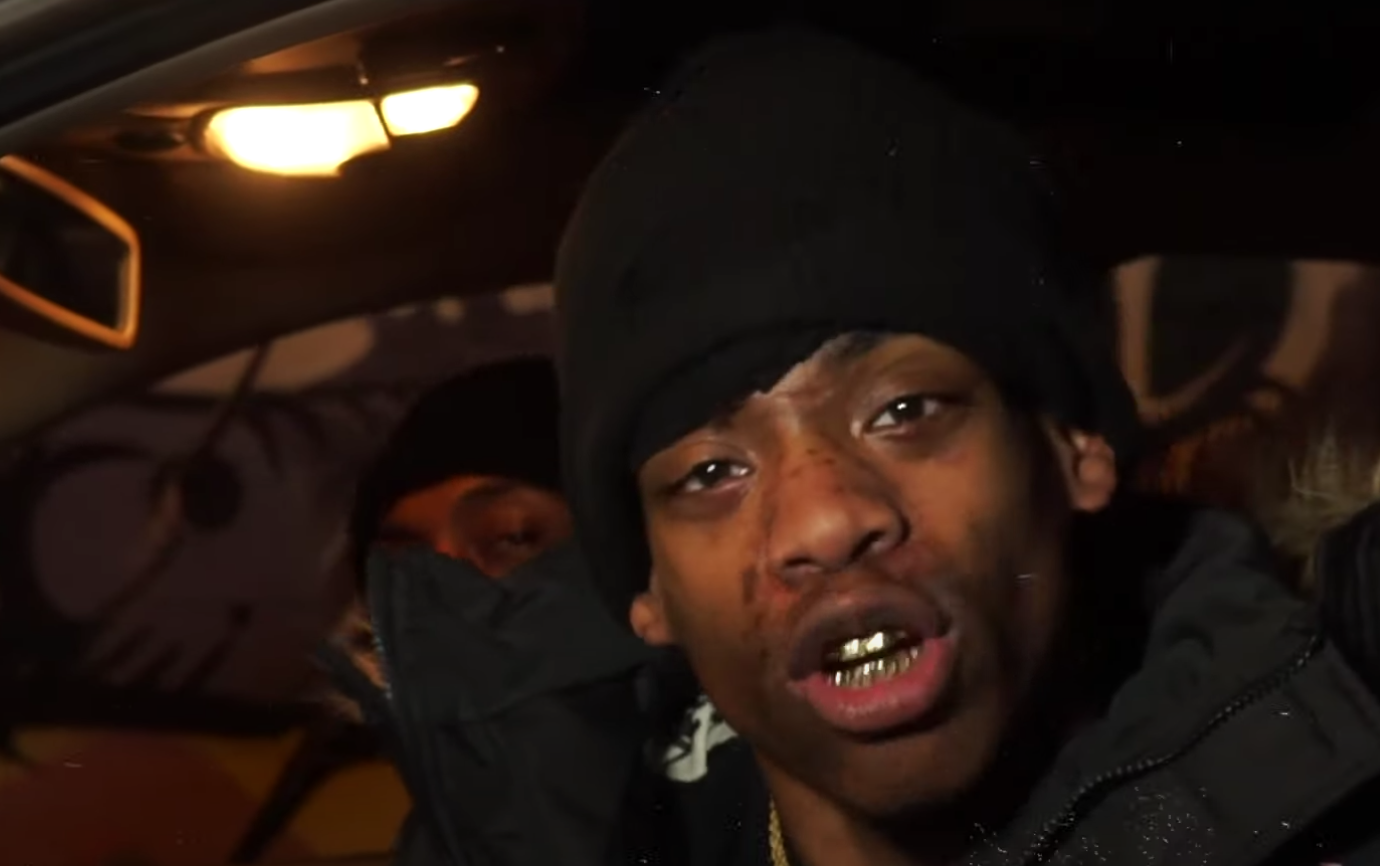 ColdHearted Beama has released a fiery new tune, “Bendrelle.” The rapper’s new song is just the hypegasm that you need to get you hype for when outside opens back up all the way. Beama lets you know that he’s never been touched and it’s not set to happen. The way that he raps with confidence makes you believe him, too. 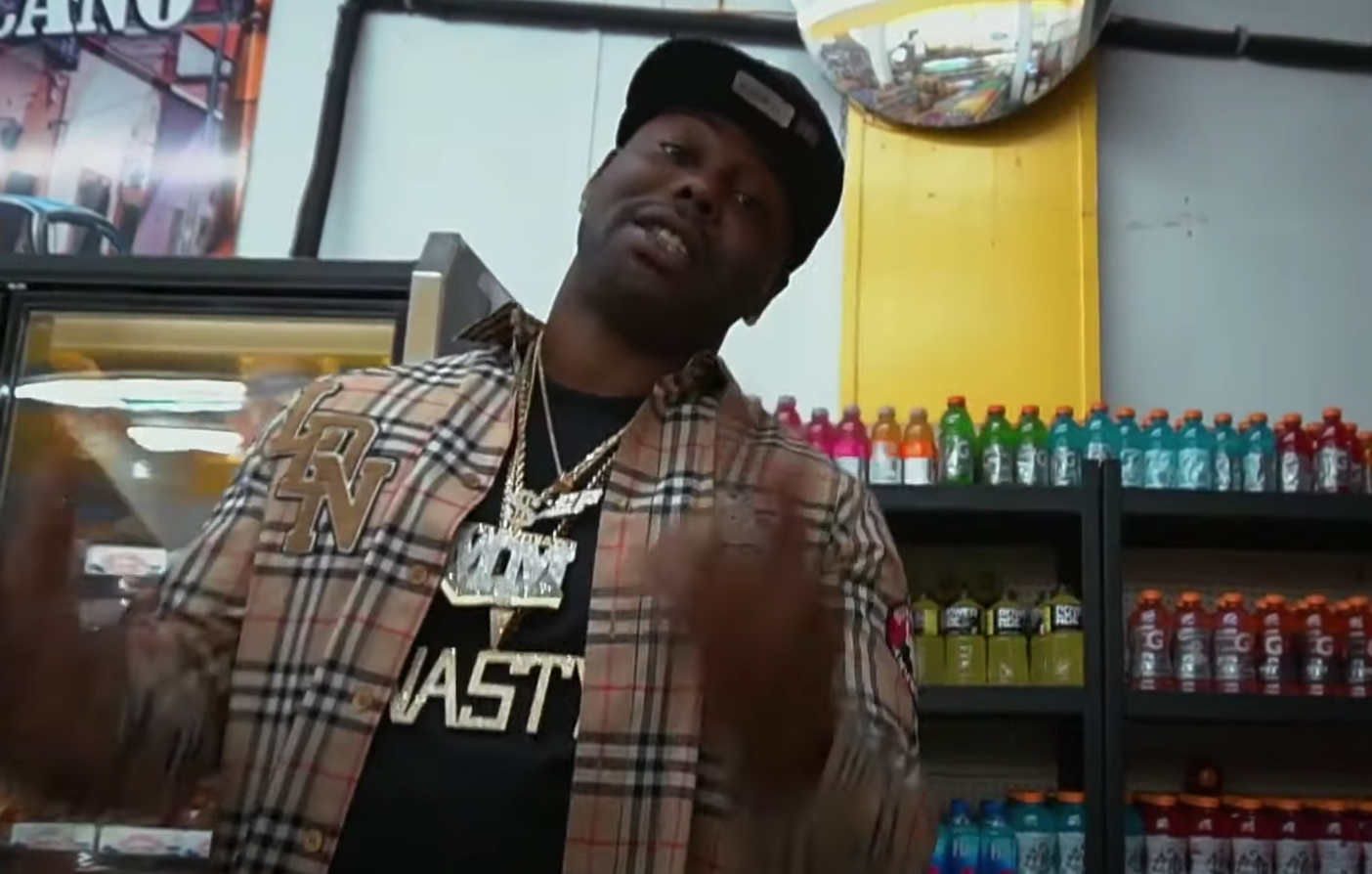