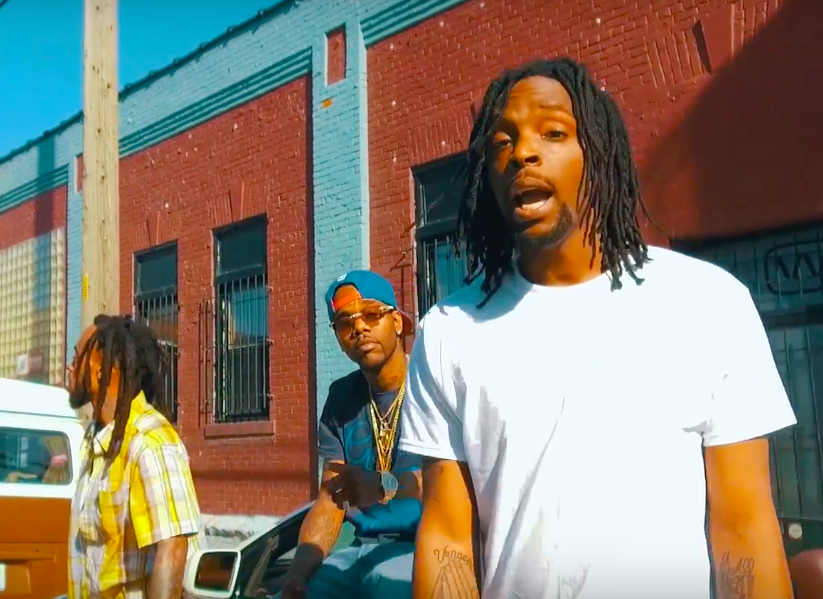 Let’s start this off by saying that “Worst” uses the best camera in the business. It looks like we, the viewers at home, are right there while the video unfolds. The song itself is hard thanks to Brandnew and Joy Road General doing what they do best – rapping about the street life that exists in the D. You’ll love the video, but you’ll be obsessed with the song.

Watch the video for “Worst” below.

Related Topics:brandnewfeaturesjoy road general
Up Next

Prezi shows love to the ladies in “Different” 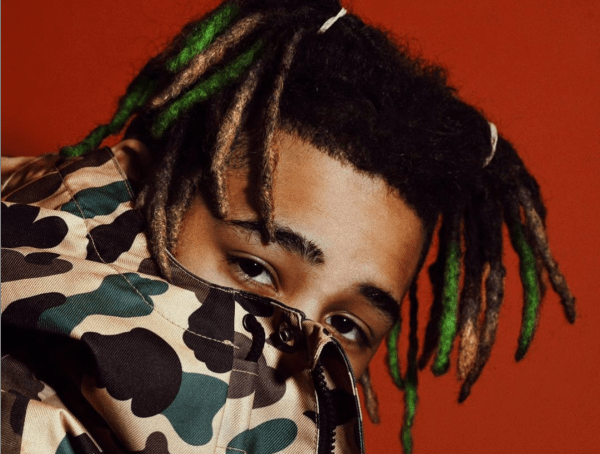 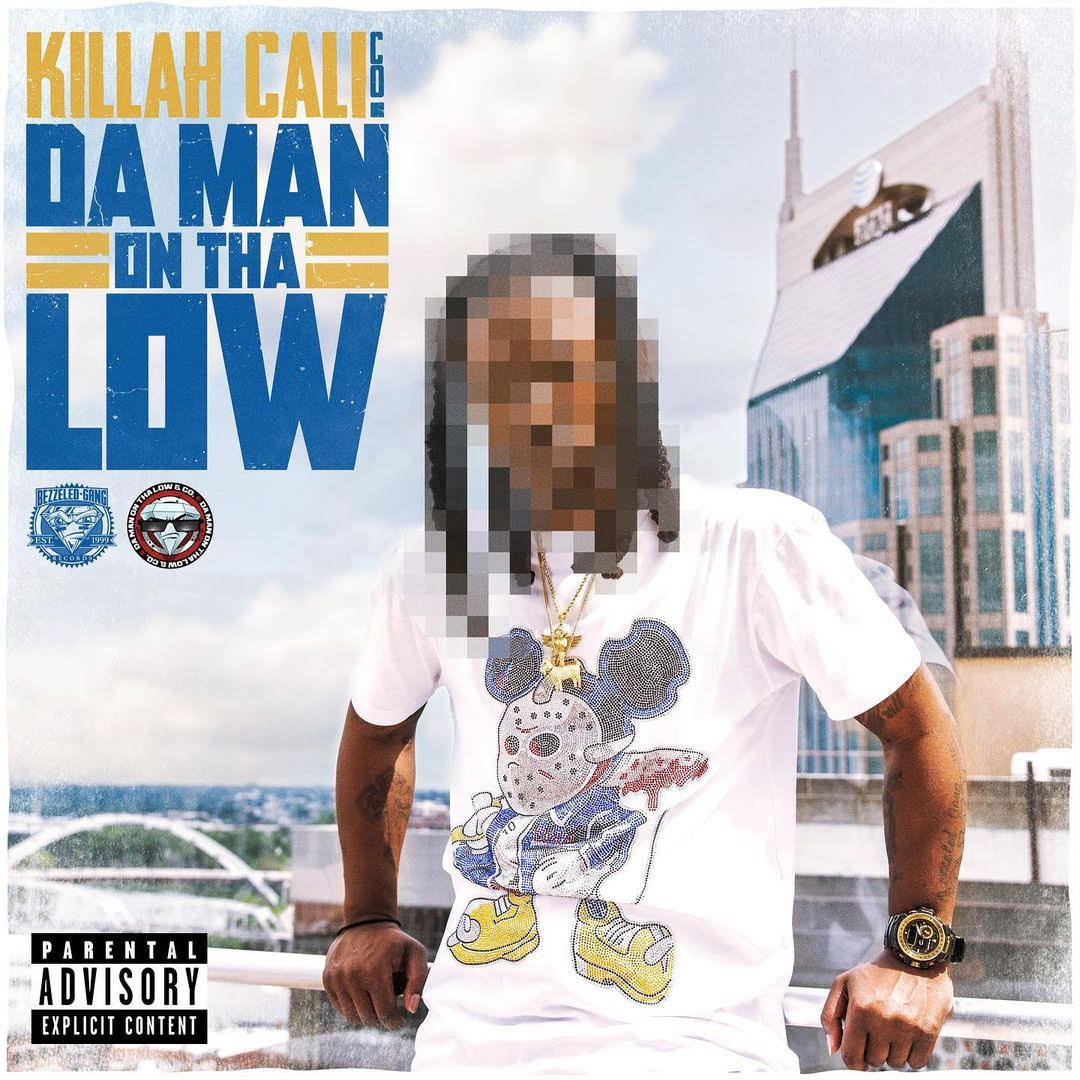