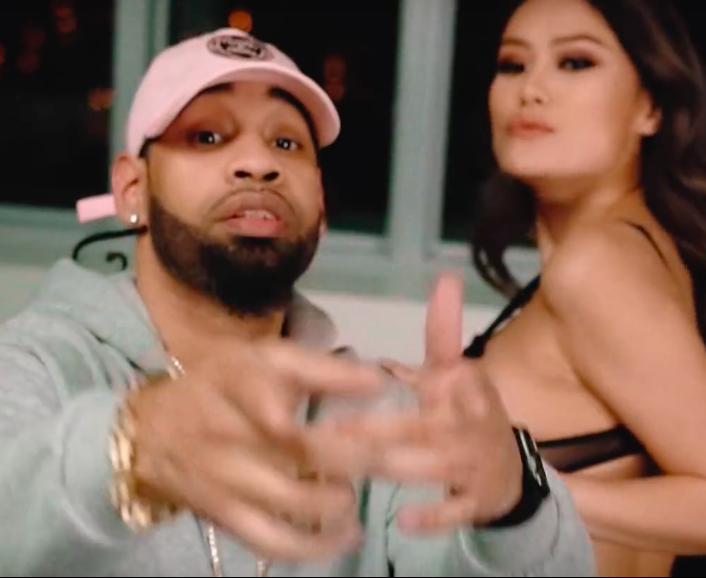 Billionaire B comes from Detroit and has elevated his circumstances. He’s worked with Jhene Aiko and The Weeknd and has continued to grow and innovate as his name and brand grow forever larger. His new track “Do Something” is a powerful banger that shows him at his prime, living fast and freely, with beautiful women in tow. He hangs carelessly out of a Ferrari because he can. Showers scantily clad women with money because he has it like that. And he does it all unapologetically.

It helps that the song itself is a fiery, ferocuious banger. The pounding bass sounds unlike anything else out of Detroit, reveling in its sneaking animosity versus a fast-paced, punchy sound that the city is known for. Billionaire B raps slowly and powerfully, dripping panache with each line. By the time that the track is over, you’ll want to run it back again.

“Do Something” is the first single from his upcoming project BILLIONAIRE.

Watch Billionaire B’s video for “Do Something” below.