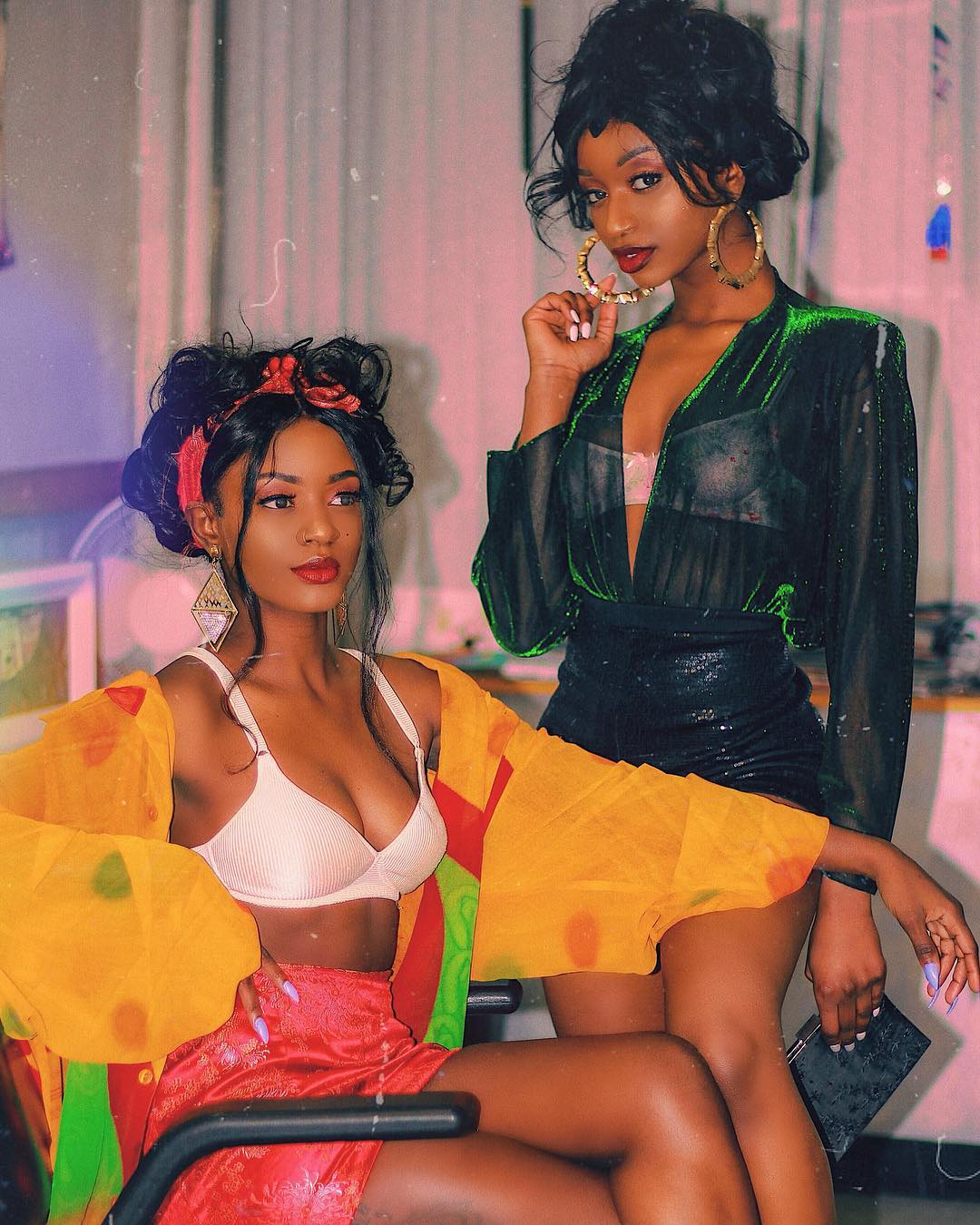 As the rumblings of spring grow closer, things are heating up on Instagram. Take a look at some of this week’s sexiest photos from some of Instagram’s most beautiful women.

Related Topics:best of instagramfeatures
Up Next 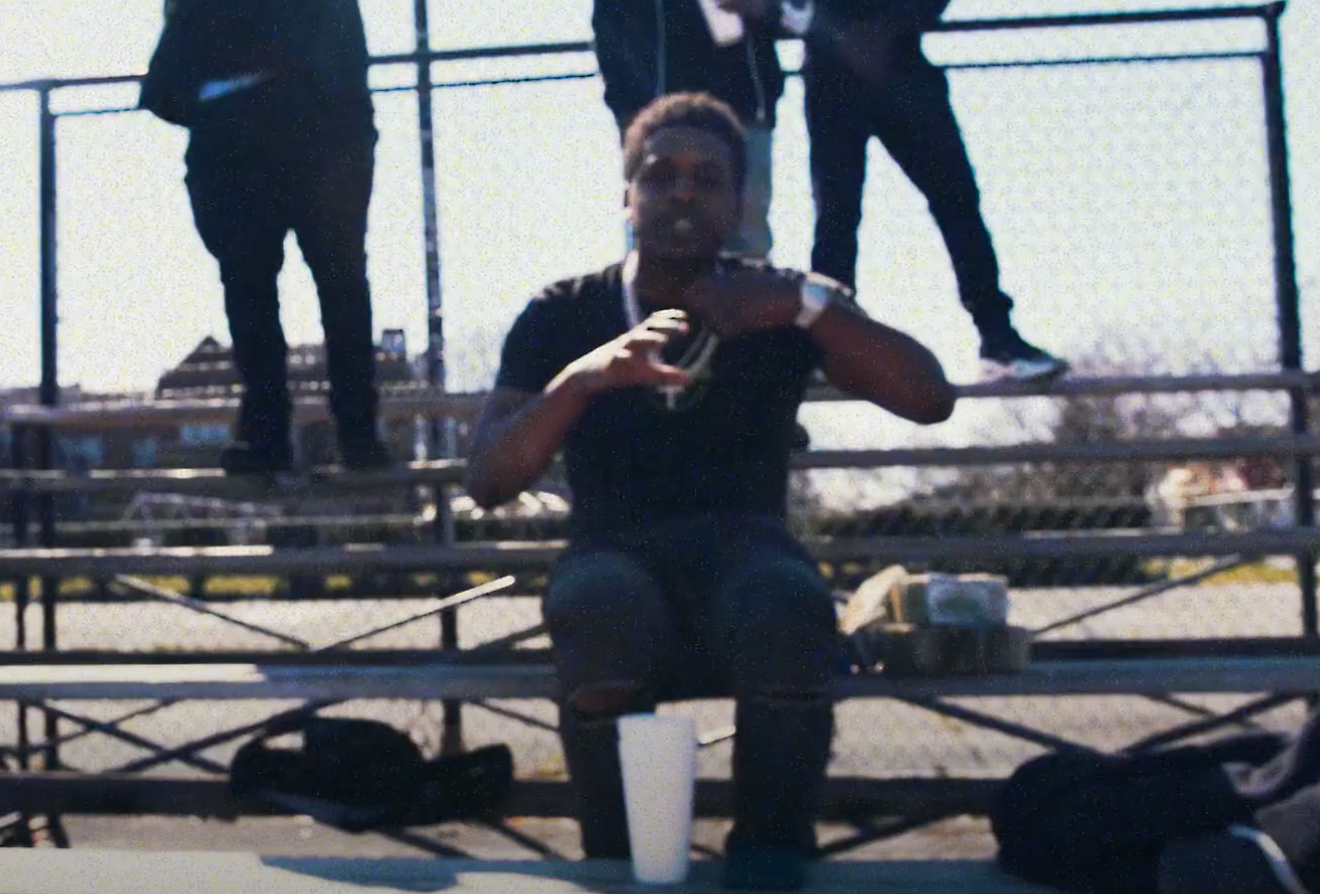 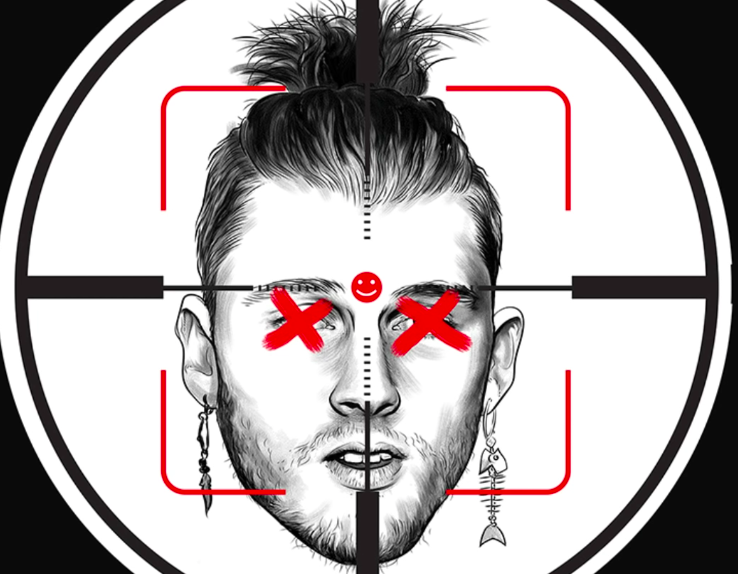