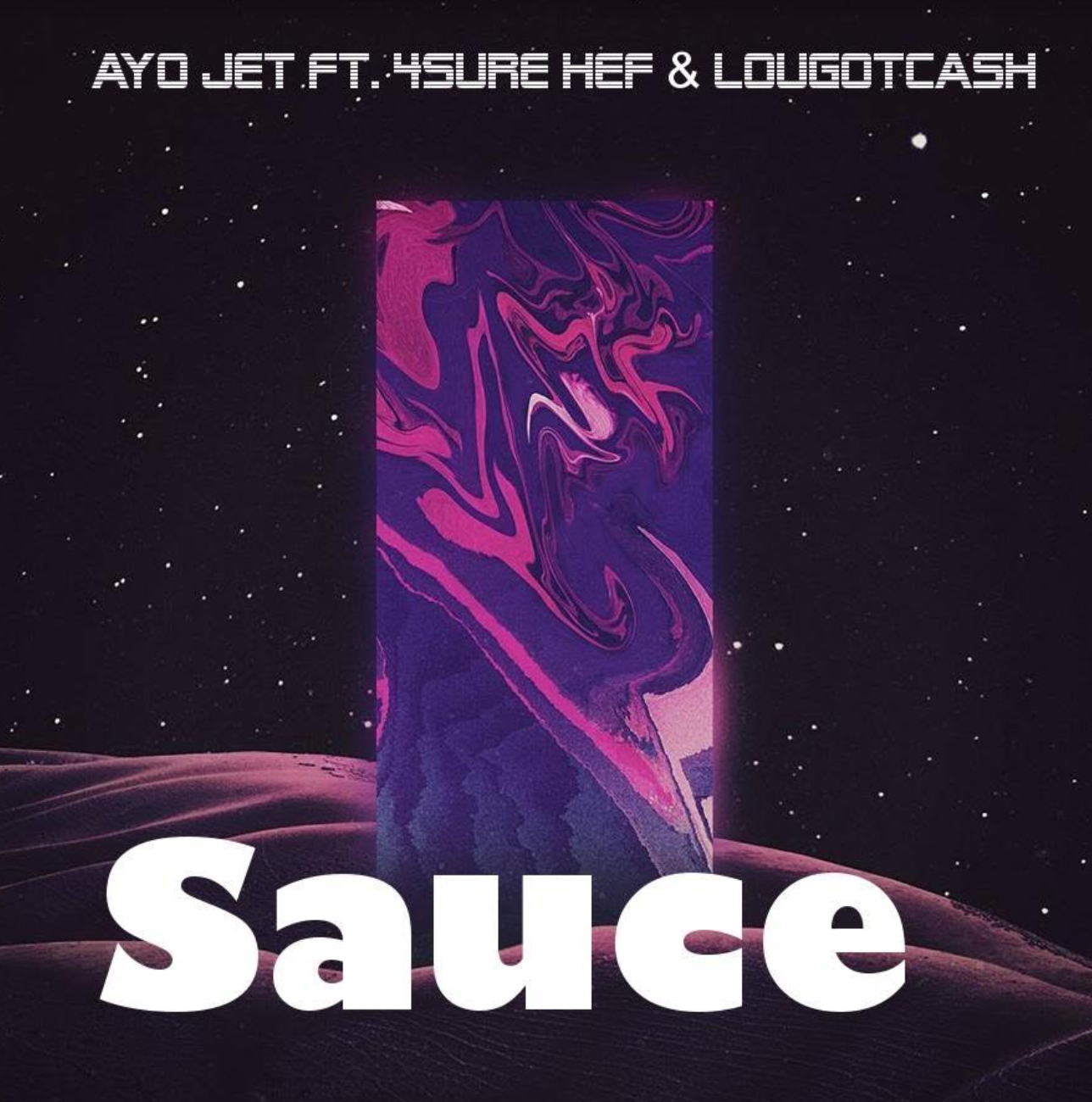 New York is home to one of the strongest hip-hop scenes in the game right now. Staten Island representers Ayo Jet & 4sure Hef are here to let you know they have a place amongst what’s currently going on in the Big Apple’s scene. The latest single, “Sauce,” embodies all the qualities of a NYC hit. The fire drill beat produced by Saint Cardona and the dope feature from Lougotcash is a recipe for a smash.

Ayo Jet & 4sure hef are ready to pop onto the main stage. They claim that the new single came easy. After the artists heard the beat, they immediately imagined themself in the club flexing and bagging all of the women in the section. Although the clubs are still mainly closed, “Sauce” has the potential to stay around for a while. Staying power is essential in this industry, and Ayo Jet & 4sure hef are sure they have everything it takes to leave their mark.

Check out “Sauce” below. 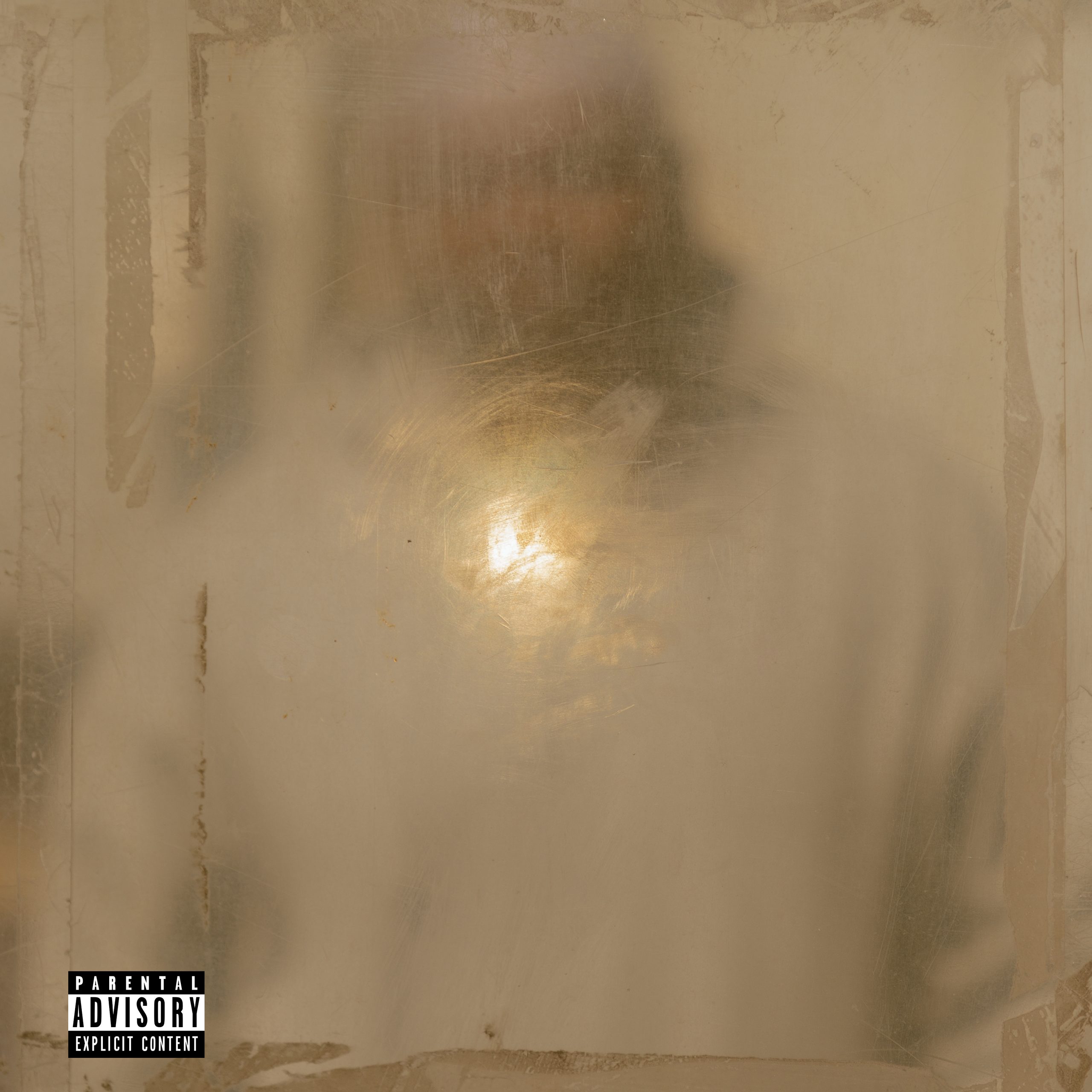 Xay’s debut project, Forever With Me., is now out. The new release, which features his self-titled smash, “Xay.,” is the perfect entry point into his infectious style, bringing you into his world for a one-of-a-kind listen that you’ll be hard-pressed to forget. If you want to hear a distinct take on rap, one that references both its past and its future, make sure to check this out, below. 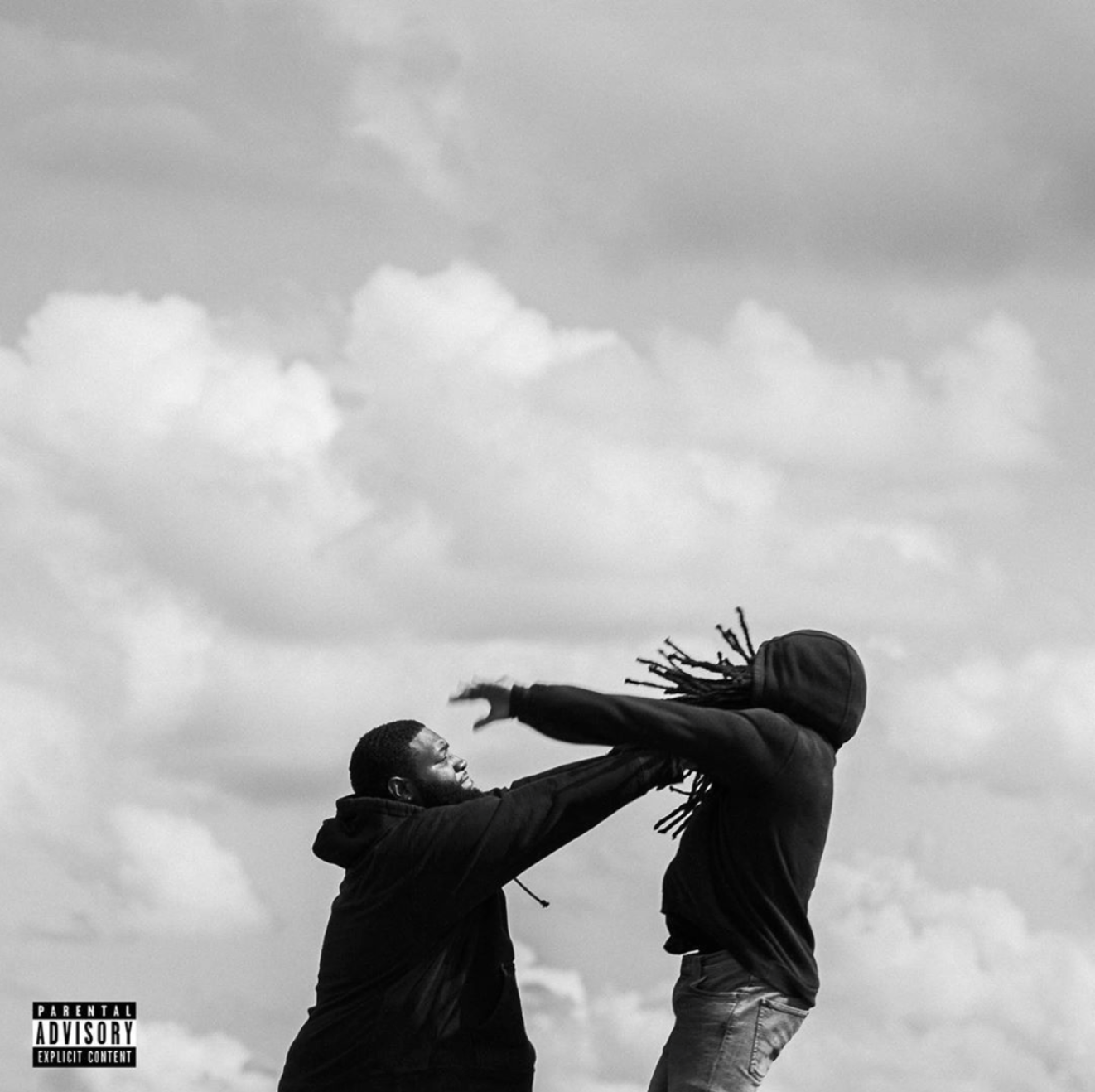 Xay has released a self-titled song that’ll raise the hair on your shoulders. The Richmond, VA-rapper’s out-of-this-world touch can be heard on the release that samples Ludacris on its chorus. It’s one hell of a listen that you’ll return to over and over. I promise.

BEATSTARS connect with Lil Sprite for ‘Trapped and Loaded’ 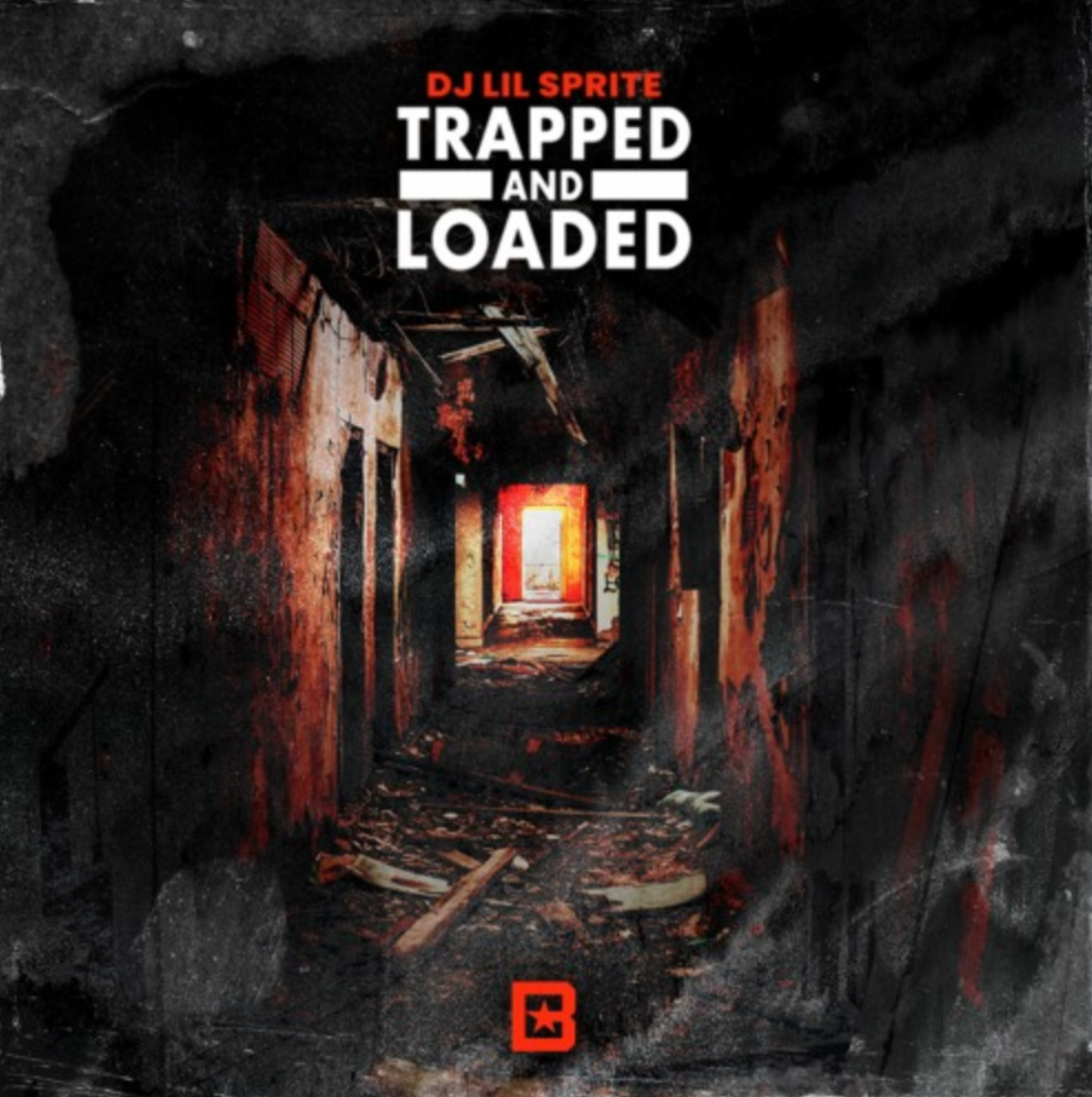