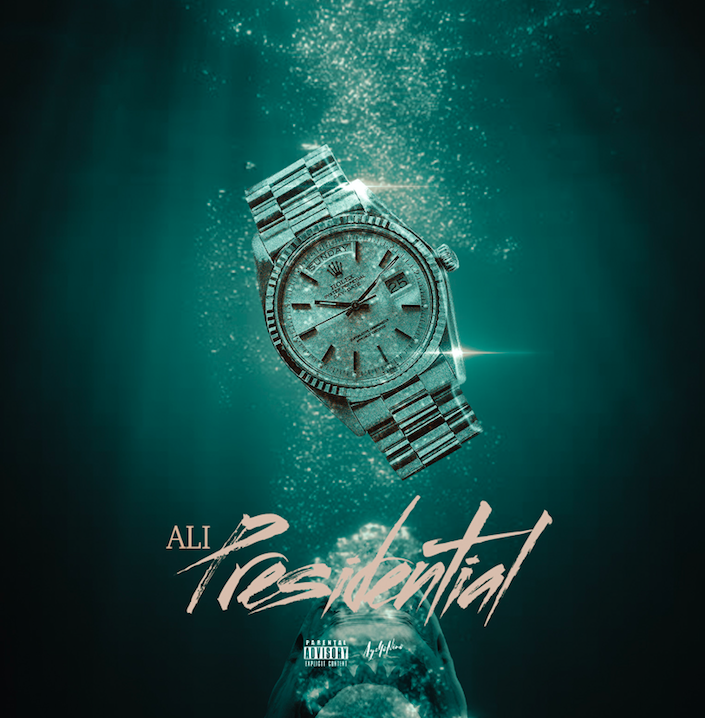 Concept behind the song and video is all things presidential living in an Arab Money type way. On a different level than flossing cash, the theme is about making actual boss business “Nipsey Hussle” moves. The artist, Ali, has been making music since age 15. The emcee has won rap battles in his Detroit hometown.

Beyond music, Ali has established himself as a successful entrepreneur. Additionally, he’s not just a rap artist, he’s also a vocalist and writer. His lane is R&B, Pop and Rap. He’s self-made to the fullest, down to managing himself. He’s been cosigned by DJ Akademiks and has appeared on Hollywood Unlocked. Noted collaborations include his work with award-winning producers, Cool N’ Dre.

Check out his latest, “Presidential,” below.

Matt B goes hard on “TMS”

R$chie goes in on “Cristal Sipper”