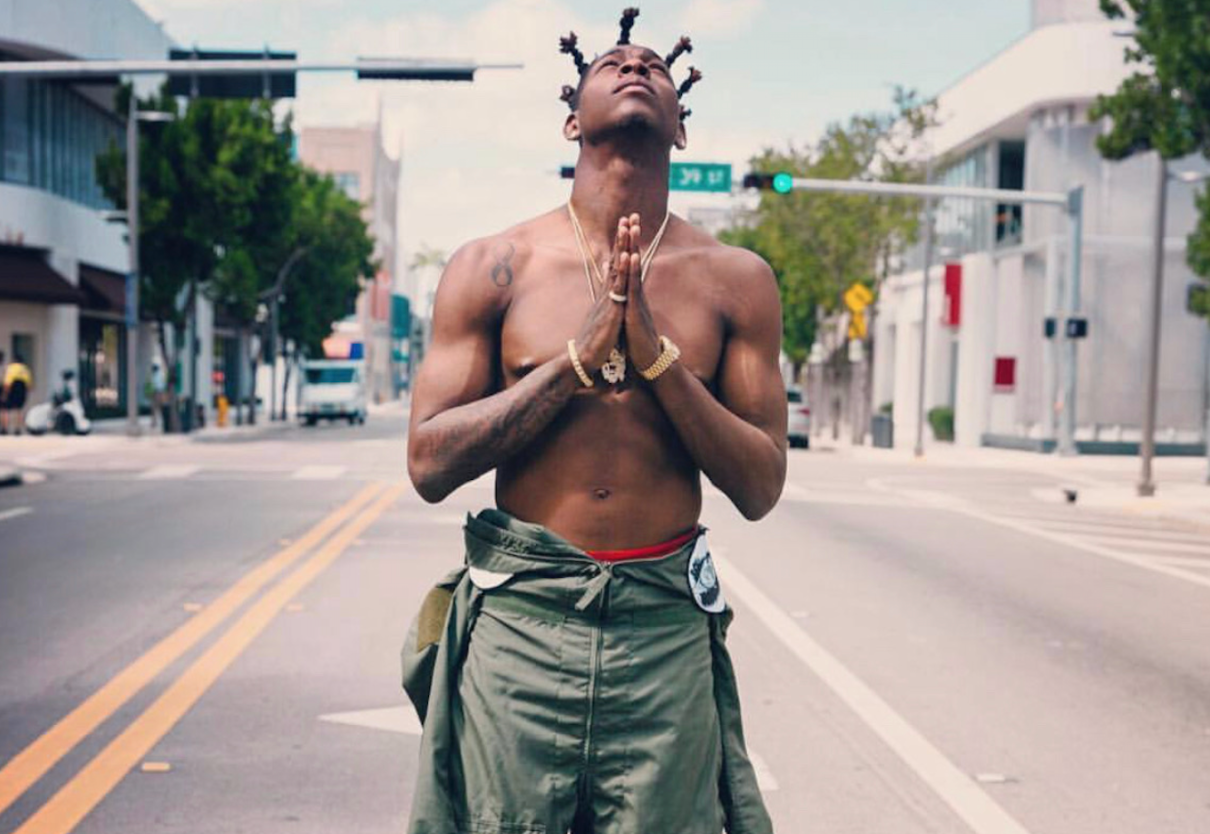 8Eight hails out of North Miami. He’s making a buzz for himself all over the country with his new single serving as the intro called “What U Gone Do.” The artist grew up being influenced by Bille Blue, Jimmy Dade, Cool n’ Drew, and Sam Sneak, all heavyweights in his hometown. Singing since the age of three, his sound has been described as pure, raw, intense, and authentic.

If you’ve been following 8Eight, you’ll know he’s collaborated with Usher, Dangerzone, Jazzy Phae, and Afro Jack. Discovered by the legendary producer Bigg D, 8Eight has seen streams and placements with his new single, “What U Gone Do,” produced by AJ the Visionary and produced by Badu Dead Fresh and Young Swisha. Stay tuned for his highly anticipated project #EgoVsSoul.

Check out “What U Gone Do” below.