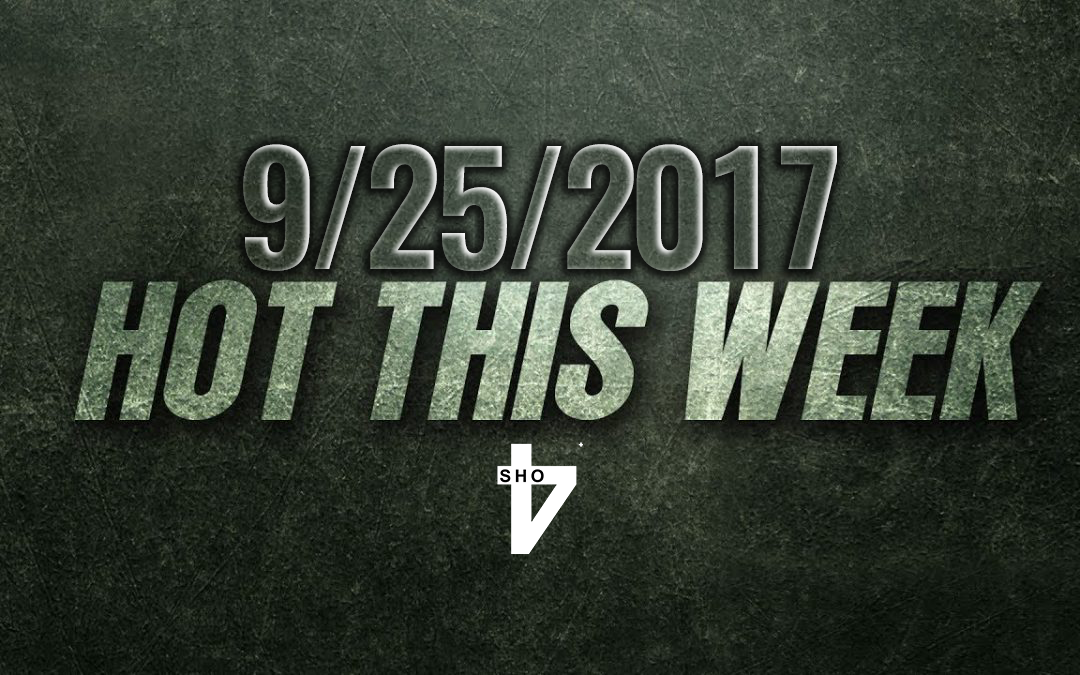 It’s been a great year for Hip Hop music. From Jay Z to Tee Grizzley – projects have been released that have shaken the foundation of Hip Hop, creating new conversation about artists and their abilities. We constantly listen to new artists and songs as we evaluate our tastes, and today’s no exception. There’s a lot of music that we’re loving at the moment so we decided to zero in on what we’re listening to at the moment so that readers can check the songs out themselves.

This creative flip of the theme song from Fresh Prince of Bel Air is immensely catchy and very well put together. It’s a shame that it’s so short, otherwise, Lee would have a smash hit on his hands. The bassline in the production is nothing short of killer.

“This Is How We Move It” – Payroll Giovanni

Both this and “Fresh Prince of Brick Mile” may both be months old, but they ring just as hot today as they did in their summer releases. Payroll Giovanni’s drug kingpin anthem is an exercise of showcasing masculine bravado in the music video and it’s amazing. You’ll run this one back without a doubt.

Rich The Kid’s hectic flow and delivery make him more of an acquired taste than your traditional rapper. He linked up with Kendrick Lamar for a smooth track that sounds like a good addition to his lengthy catalog. Rich revealed that Kendrick will be directing the video for the track, which will be releasing very soon.

Miliyah Jewel may be a new entry point into the rap scene, but you wouldn’t be able to tell by the confidence she exudes in her raps. On her new track, she brings the hardcore over a smooth beat that at first sounds out of place. But as she hones in her flow, it grows stronger and stronger.

Tory Lanez’s rendition of Playboi Carti’s “Magnolia” was poorly received across the board. Critics hated it, fans hated it, and the rumor is that Carti hated it himself. Put simply, it was weak. Asian Doll has dropped a hard rendition of Carti’s smash hit, ripping Lanez’s version to shreds. 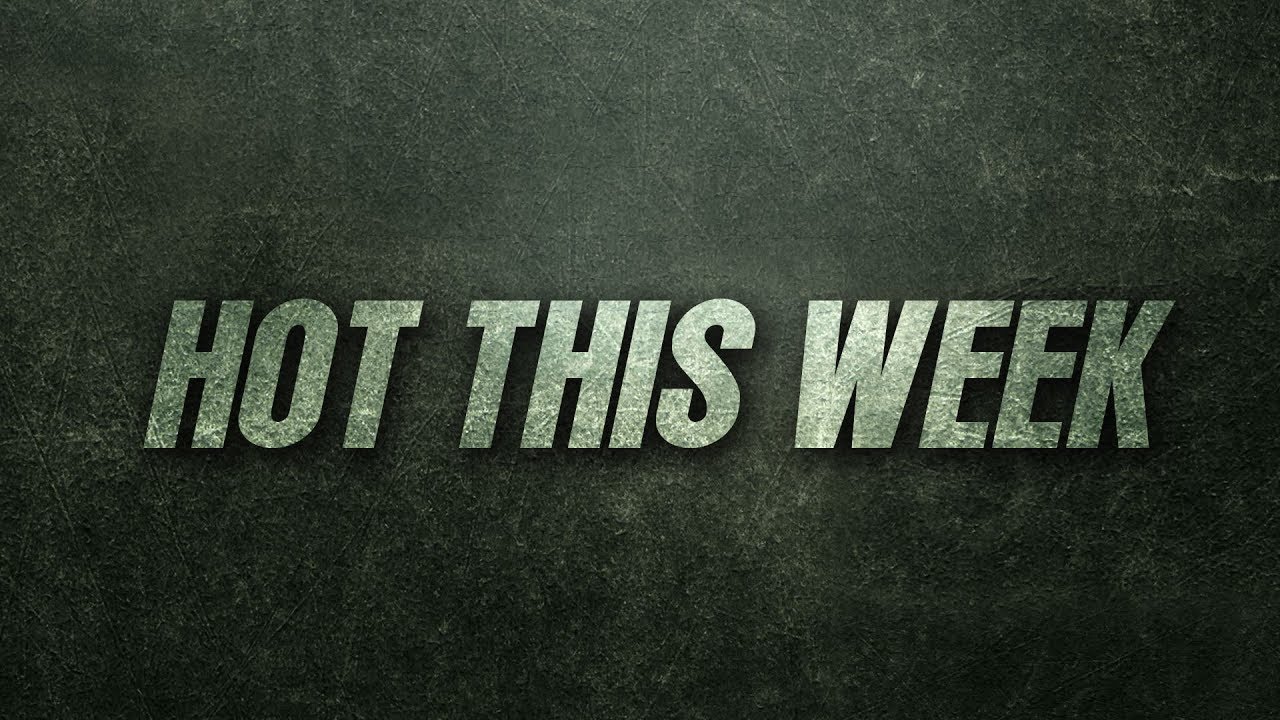 As the month of Halloween kicks off, music releases are going to become rampant. So far, things have been a little quiet. We’re still reeling off of some of September’s best releases. There’ve been quality drops from many of Detroit’s rising artists over the last couple of weeks, as well as from around the country, that have become regulars in our rotation. Here are some of the things that we’ve been listening to heavy this week.

Rubbin Off The Paint – YBN Nahmir

This smash hit from newcomer YBN Nahmir has been tearing up the airwaves. Maybe it’s the inviting beat or the comparisons to Tay K that played a part in its virality, but it’s a great song nonetheless. There’s probably no way that Nahmir can top this song at this point in his young career.

Make It Out – Lil Durk

Lil Durk’s latest drop came just last week but has already become ingrained in our heads. He’s back on his melodic game, bringing a serious helping of authenticity as he talks about what he’s currently going through. It’s great stuff and we can’t wait to hear what he has in store for Signed To The Streets 3 when it comes out soon.

Molly Brazy is quickly becoming one of the young masters with the flow. On her new track, she starts and stops effortlessly, making it sound so easy. She’s also mastering her ad-lib game quick. All in all, listen to this while you’re riding down the street.

Cammy has the style and flow to be a big factor in the Detroit music scene. In his new video, he raps on just about everything that pops into his head. It sounds great too and makes for a great song to listen to while in the midst of a workout. Go and download this, ASAP.

FMB DZ has been on fire lately. He dropped off the visual for “Smiling Faces” a week and a half ago and it’s been blaring through our speakers ever since. The video has some nice ass cars in it as well. That may be the reason that we can’t stop watching it.

Pablo Skywalkin turns up the flames on “Demons”