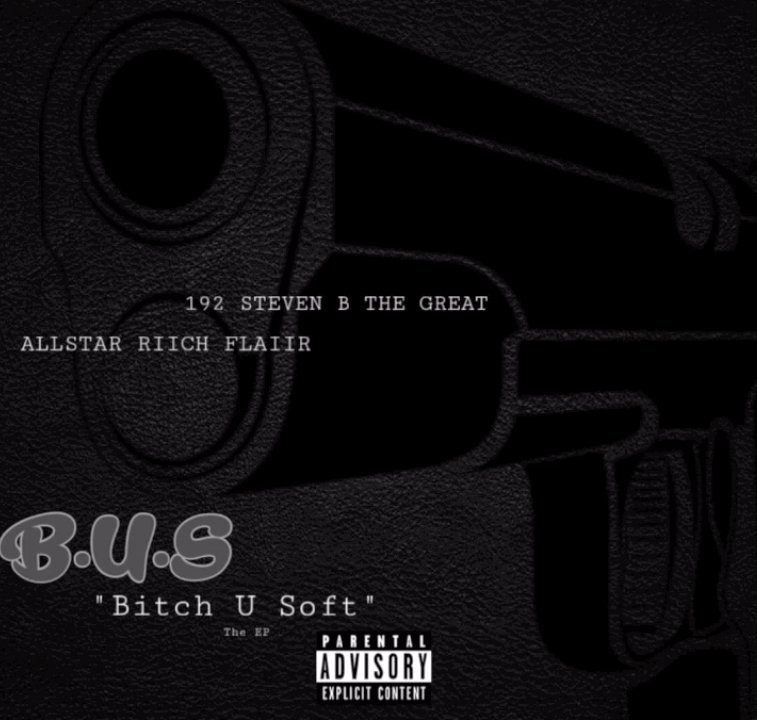 It’s time to shake some ass! 192 Steven B The Great and AllStar Riich Flaiir have dropped a new tune, “Slow Motion,” that sounds like the anthem for shaking flesh in the strip club. It’s surprisingly nostalgic, nearly sonically similar to something like “Crank Dat Batman” or something else from the mid-2000s. Both rappers drop off smooth street-influenced vocals that grab your attention immediately.

Listen to “Slow Motion” below.

Infamous TAZ brings back the 70s with “Johnny May”

Picasso The Creator premieres himself on “Intro” 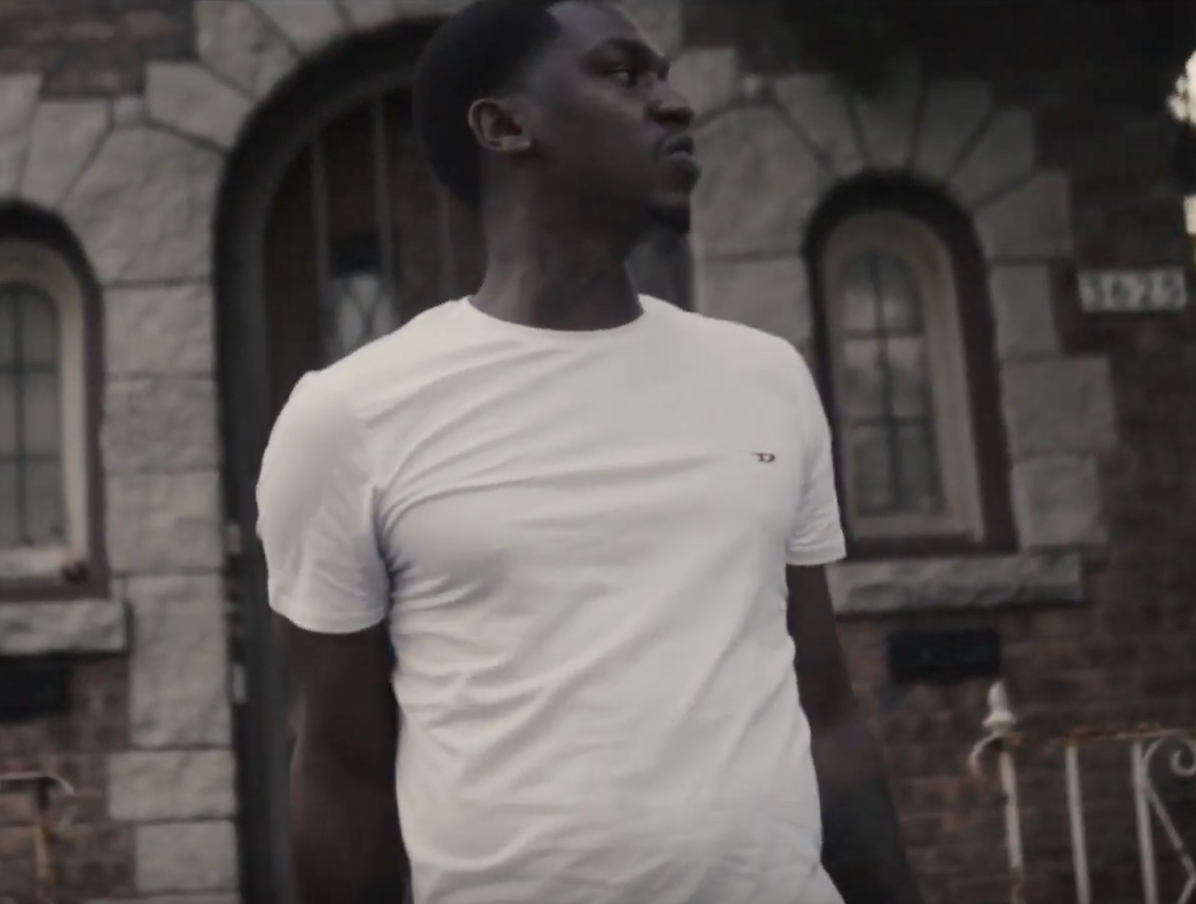 It’s time to learn a bit more about Picasso The Creator. His new track, “Intro,” brings you into his fold and informs you about the parameters of his existence. Talk about hard-hitting; this tune will give you a serious case of wobbly legs with its bass.

Watch the video for “Intro” below. 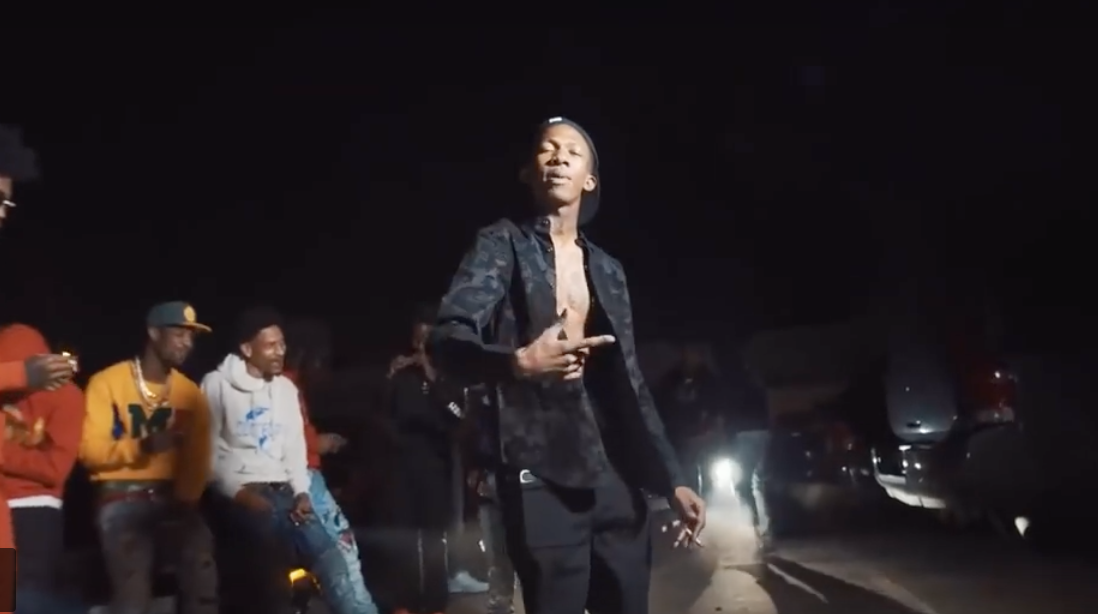 DaBoii and Trucarr got a couple of messages that they need to get across on “Hollywood.” Don’t expect a deep analysis of the film industry though. This song’s for the real ones. The two pass off verses to each other with some serious energy. DaBoii tells us what his mom told him about trusting people and other serious ideas that help dictate how we live.

Watch the video for “Hollywood” below.

Tray Da Young Mac is never scared on “Ride On Me” 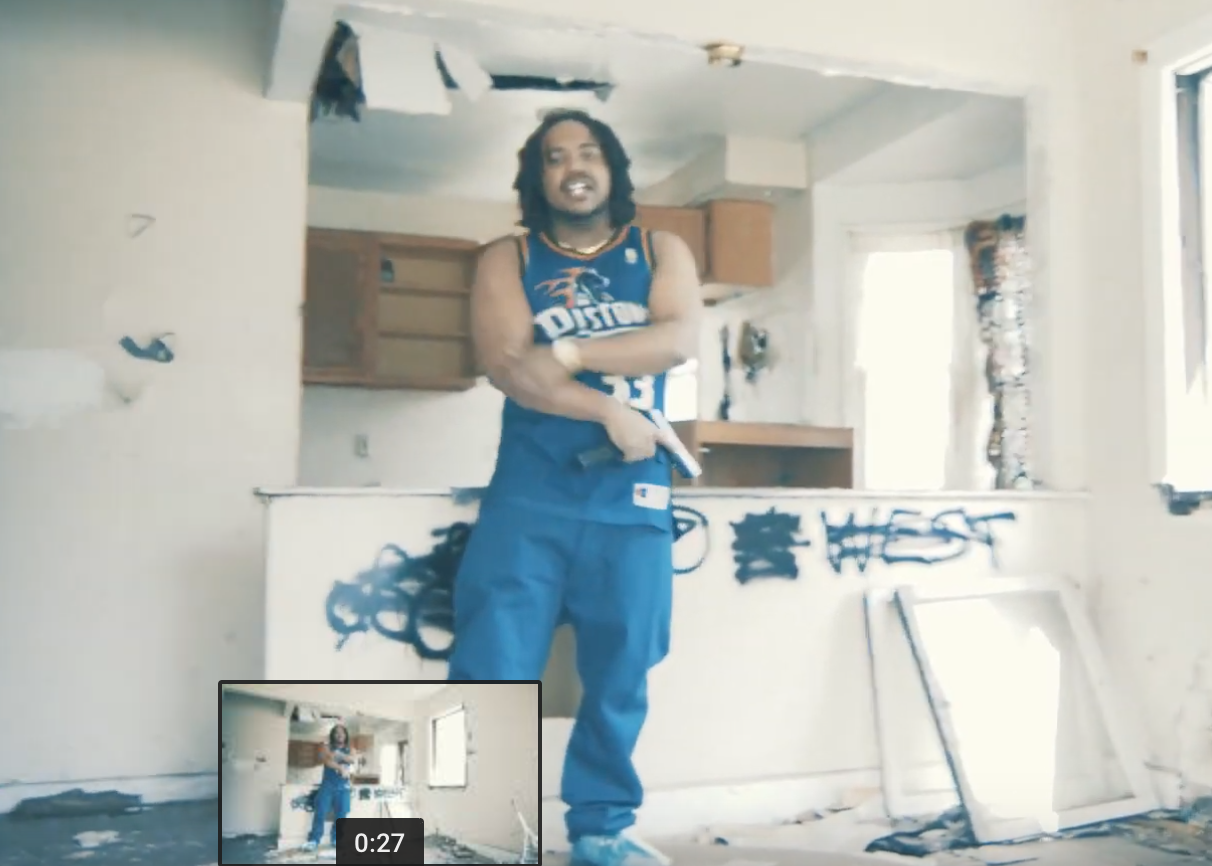 Tray Da Young Mac is up for the challenge on “Ride On Me.” He’s strapped up and in the trap, ready to up it at a moment’s notice. His new tune is for the hustlers and the villains who keep a similar energy and outlook on life, determined to be dangerous. It’s a hell of a head-bopping record that you’ll love.

Watch the video for “Ride On Me” below.